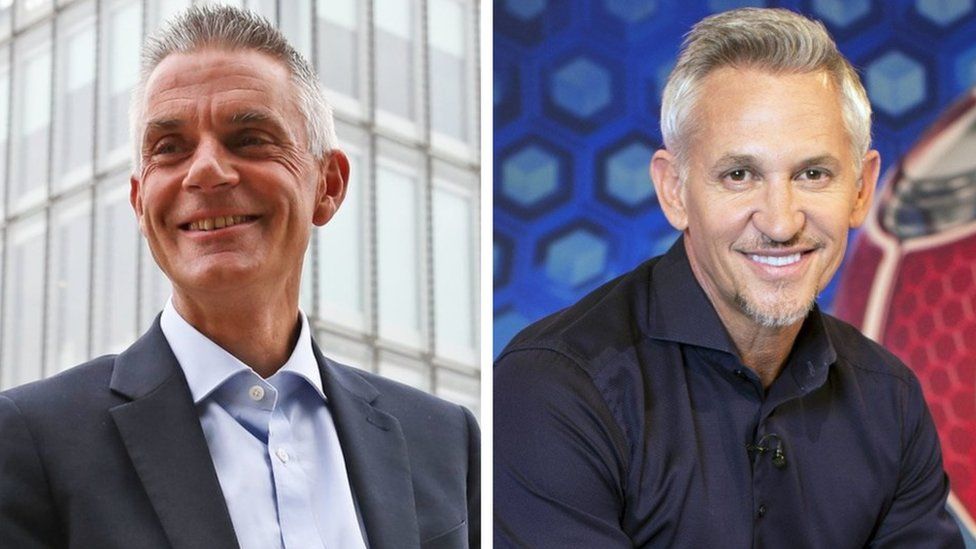 And BBC from now on won’t tolerate any improper behavior by the employees on social media accounts. Tim Davie took the charge of BBC as new director-general last month. He is bringing some new guidelines to ensure impartiality.

In recent days the BBC is facing issues because of their personal opinion on social media and that is affecting the reputation. And thus it’s high time the media network takes action on partiality with some strict guidelines.

BBC asked employees not to put any personal opinion. As they are the media person and thus their opinion matters. They should have an unbiased opinion and any kind of partiality is intolerable.

According to the new rule, personal opinion on public policy, politics, or controversial subjects in social media is a total no. Also, the follow, tweet, retweet should completely unbiased.

Employees Need To Be Careful

Employees need to take care of any of their personal opinion creating any dispute to the channel. In that case termination of the job also can occur. Especially the known faces including senior journalists, staff in news, and few presenters will have tougher guidelines.

These people are known to face and thus their opinion matters. And they should not indulge themselves in any kind of controversy. Reputation matters for BBC and employees are bound to take care of that in every manner.

BBC social media handling is getting tougher and in a certain situation, the BBC might ask employees to delete their personals account if that leads to dispute. The new director-general is very much strict on the rule and he won’t tolerate any disobedience from employees.