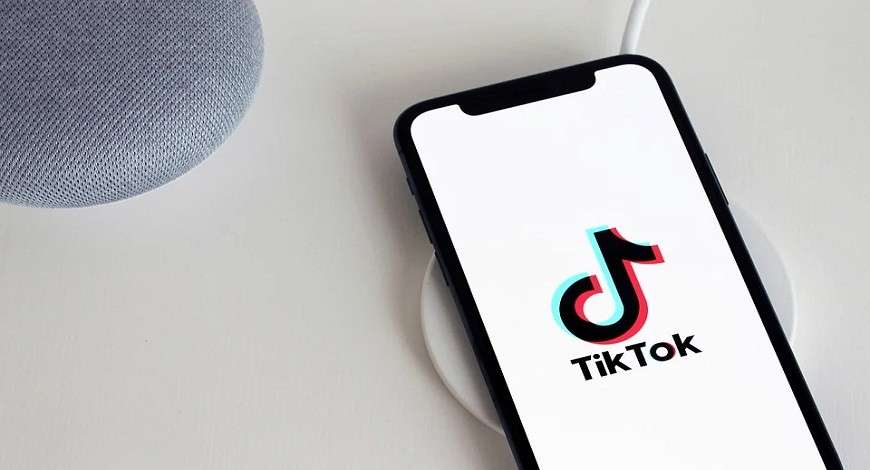 Bytedance owned TikTok, is again in the talks for its investment venture. After Microsoft, Byte talks investing in TikTok with Reliance India Limited.

Bytedance talks about investing in TikTok so far

ByteDance was first in talks with Google who wanted to acquire TikTok and reframe it as a US-owned company. The deal was to be sealed but President Trump’s was firmly determined to ban the app. But even though the White House was in favour of the deal, Microsoft was not looking to acquire TikTok entirely. It was only the TikTok assets in Australia, New Zealand and North America that Microsoft was looking to acquire. But as Bill Gates confirmed, Microsoft is still unsure about the deal.

After some days we heard about the likely Indian angle in the acquisition of TikTok. It was reported that Microsoft would not invest in the Indian assets of TikTok because of the ban in India. Many also believed that ByteDance was in talks about investing in Indian TikTok with prospective Indian buyers. Many also believed that Reliance Jio might be one of its prospective buyers. Turns out it was true!

But now it turns out that Bytedance is in talks with Reliance India Limited about investing in Indian TikTok. As per reports the two companies have been discussing the same since late last month, but aren’t sure yet. None of them has issued any official statements regarding the same.

This does not come as much of a surprise because TikTok was a very popular app in India. According to sources, China valued TikTok’s business in India at more than $3 billion dollars. That gives us an idea of the hit that the Chinese economy might be facing after losing the Indian market.

Also, Reliance is a rapidly growing consumer platform in India. And if it successfully acquires TikTok, RIL will have a social media network of itself, along with the tons of other services offered by them. 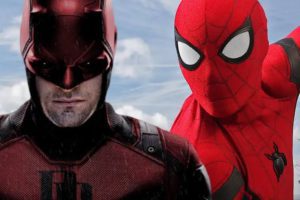 A nineteen year old introvert who writes more than she talks!