Independent contractors to employees a California judge ordered Uber and Lyft to reclassify their workers. However the ruling is for gig economy workers if appeals process survives.

On Monday a Superior Court Judge Ethan Schulman ruled and asked Lyft and Uber to follow the new law of California. Even it asked thousands of contract drivers to get the protection benefits under labor law. Whereas Uber and Lyft have refused to execute the new law passed last year. Moreover the judge said Lyft and Uber not only to treat tech workers and not drivers as employees. 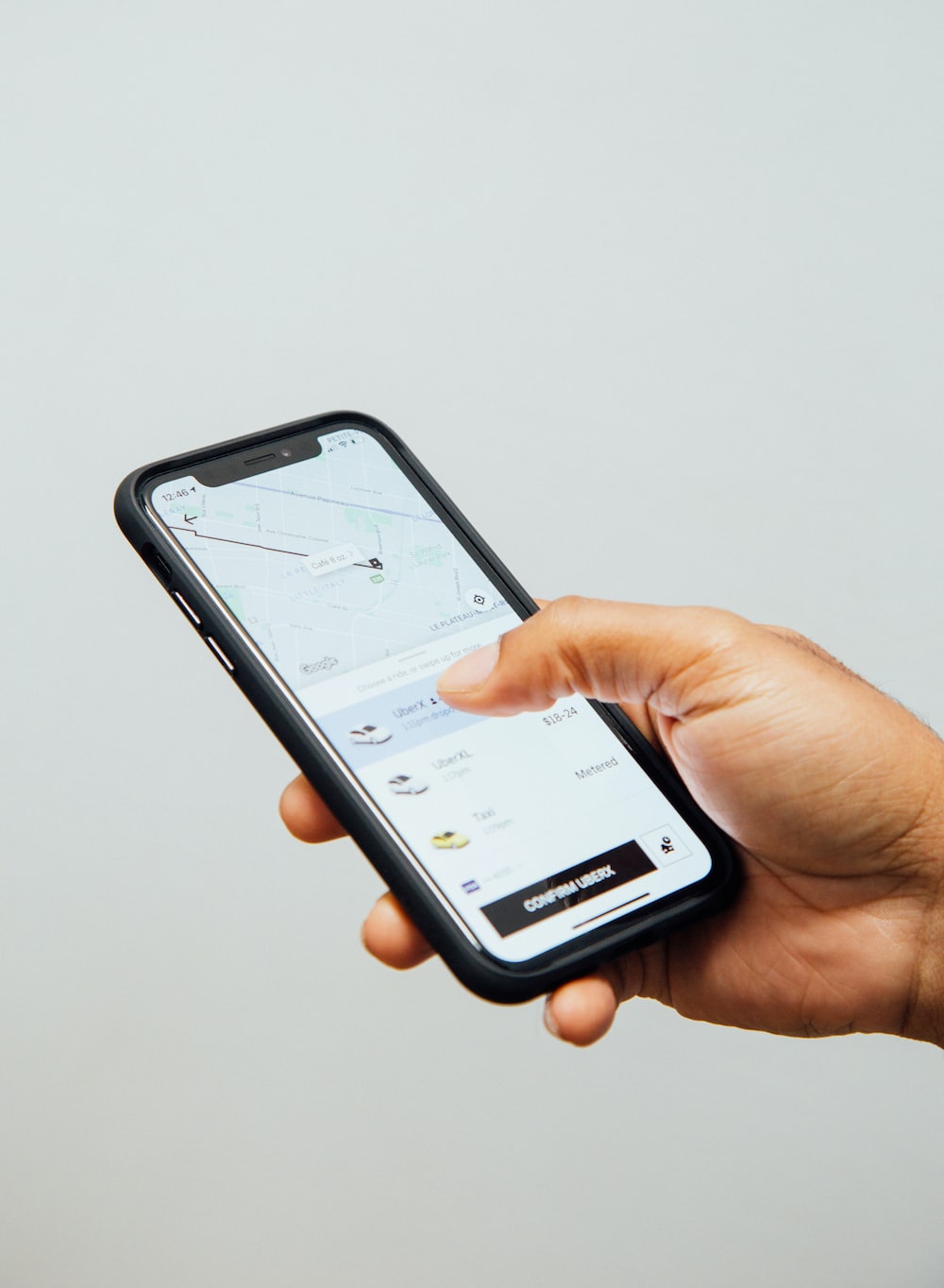 To this Schulman wrote on account of Uber and Lyft –

“Were this reasoning to be accepted, the rapidly expanding majority of industries that rely heavily on technology could with impunity deprive legions of workers of the basic protections afforded to employees by state labor and employment laws.”

Whereas Uber and Lyft have refused to execute the new law passed last year.  As this is hard for the company amid COVID-19  because of pandemic. Hence it is already in loss. It is difficult for companies to hire contractors. But the companies did not provide health insurance, workers’ compensation and paid sick and family leave as they are independent.

The preliminary order was a victory for drivers as per California Attorney General Xavier Becerra. Even Becerra also said-

“The court has weighed in and agreed: Uber and Lyft need to put a stop to unlawful misclassification of their drivers while our litigation continues.”

“Our state and workers shouldn’t have to foot the bill when big businesses try to skip out on their responsibilities. We’re going to keep working to make sure Uber and Lyft play by the rules.”

Now the gig worker are waiting for the further action.