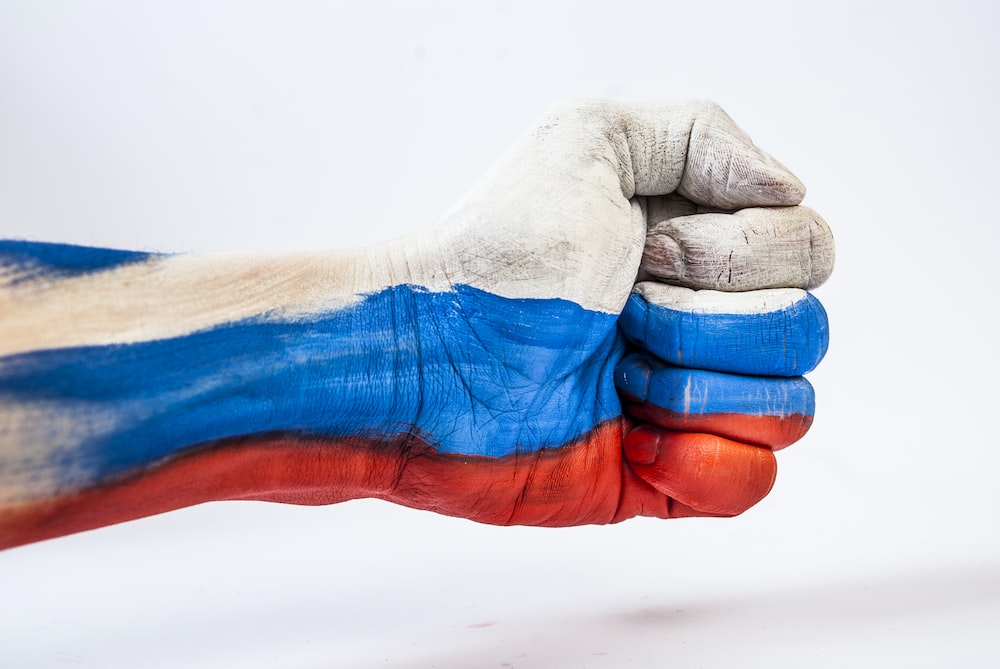 On a TV show the President Putin told –

“A vaccine against corona virus has been registered for the first time in the world this morning I know that it works quite effectively, it forms a stable immunity.”

Many believe Russia has cut essential corners in the development of the vaccine. Even the move represents a global push to make effective vaccine for COVID-19. Moreover the making of vaccine was partly under political pressure according to the critics. A great move to portray Russia as a global scientific force.

No scientific data released on the testing by Russia. Hence top news organisations are struggling to verify the  safety or effectiveness vaccine’s.  Meanwhile Russia received an interest from other countries for over a billion doses of the vaccine said Kirill Dmitriev. Kirill Dmitriev is the head of the Russian Direct Investment Fund (RDIF), who is funding for the vaccine research. Moreover the officials of Russia told a news channel that 20 countries and some US companies have expressed interest in the vaccine.

“Along with our foreign partners, we are already prepared to manufacture over 500 million doses of vaccine per year in five countries, and the plan is to ramp up production capacity even higher. So far, countries in Latin America, the Middle East and Asia have displayed the greatest interest in the vaccine, and we are about to finalize a number of contracts for the purchase of the vaccine.”

However as per information  the three phase trail to start from Wednesday in Russia as well as in other countries.