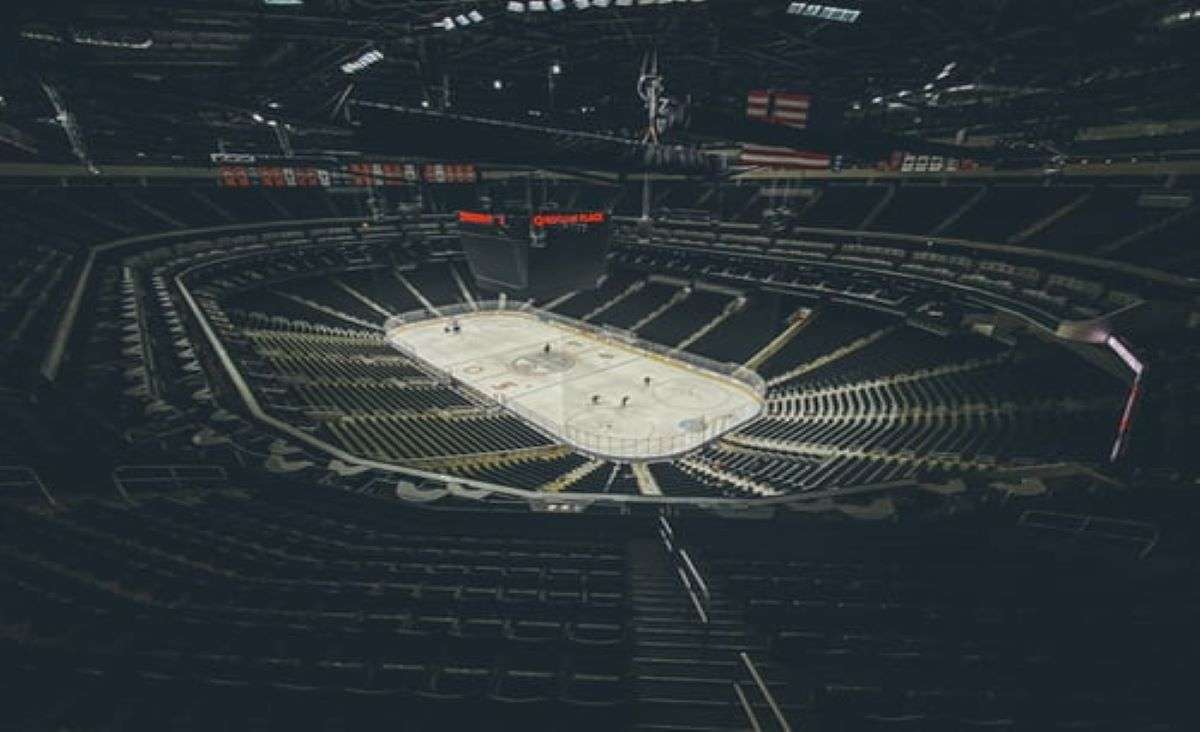 NHL reschedules the Bruins-Hurricanes game as the Blue Jackets-Lightning fought into a fifth overtime. The Tuesday August 11, 2020 game saw many firsts occur during the course of the six hours of play. Specifically, two NHL records were set during the course of the game. Additionally, the game itself came very close to breaking records as well. Specifically, the game nearly broke the record for longest NHL game ever.

Though it did not reach that vaunted length it is now the fourth longest game in the league’s history. Indeed, the game stretched so long that the Boston Bruins-Carolina Hurricanes game had to be postponed. Specifically, it was still being played at 5 PM PT. That was the start time for the Bruins-Hurricanes game. The new start time for their game is Wednesday August 12, 2020 8 AM PT time.

As the NHL reschedules the Bruins-Hurricanes game due to the Blue Jackets-Lightning marathon several changes have resulted. Although, that has pretty much defined the NHL’s entire 2020 season. The outbreak of the coronavirus forced the league to shut down in the middle of March. Additionally, a revised version of the playoffs had to be set up in order to hold the NHL’s Stanley Cup. Specifically, a series of qualifying rounds to reduce 24 down 16 before the playoffs to begin. Which leads to the Blue Jackets-Lightning game and rescheduling and record-breaking of the NHL’s schedule.

Specifically, what would’ve been there third match in a series on Thursday August 13, 2020 is now their second. That being said, while the game definitely cause havoc with the schedule it also saw several records shattered. Indeed, the NHL’s record for most saves by a goalie during a game was surpassed in this one. Specifically, Joonas Korpisalo goalie for the blue jackets now holds this record after he made 85 saves during the game. Additionally, Seth Johnson a defenseman jackets shattered the NHL’s record for most time on the ice during the game. Specifically, over the course of the six hours of play he was on the ice total of 64 minutes. There is little doubt that most of the watching the game from home are glad that NHL reschedules the Bruins-Hurricanes. If for no other reason than a chance to see history being made on the ice.