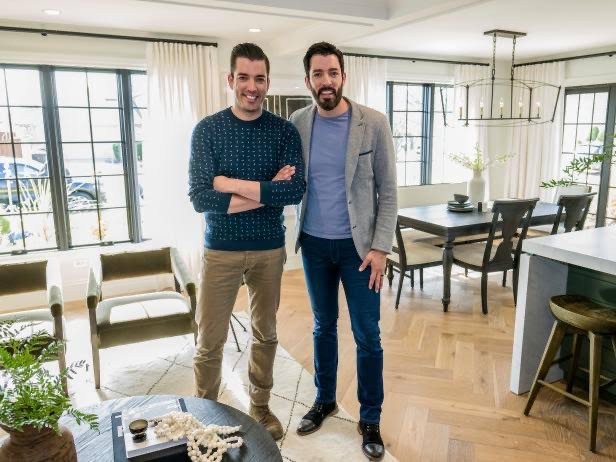 Drew and Jonathan Scott From ‘celebrity IOU’ reveals Their dream guests for the HGTV series. Everyone who watched the first season of the show wanted their house to be renovated by the Scott brothers. But in a recent interview, Scott brothers reveals that there are some celebrity or public figures they always wanted to work for.

Want to know who is that dream Guest? Read further  :

Property brothers are the precedent of celebrity IOU. Celebrity IOU will be the 2nd season in this series. As we all know, many well-known celebrities appeared on the show to surprise their near and dear ones with their heartwarming house makeovers.
As this show features many celebrities and the concept is quite unique this show has successfully caught the attention of viewers. And Scott brothers are heading to season 2.

Let’s Reveal their Dream guest. Recently in an interview, Jonathan  Stated that he wants the Queen of England to be his guest. While Drew had some other plans and revealed all he wanted is the Obama family.

Drew further added how he once met Michelle Obama and how humble she was. Scott brothers confessed that there are many celebs who want to be on the show. But, schedules are not matching and they are also taking many precautions because of COVID.

While Obama’s family and queen of England is not coming to the show ( well at least for now, you never know).
Here is the list of celebs featuring on the show:

This show does not only portray renovations but when people saw their houses their emotions are what helped this show to excel. Many celebrities like Brad Pitt and Michael Bublè joins the previous season and the stories behind their surprises are heartfelt.

Also Read: Michelle Yeoh joins cast of Shang-Chi and the Legend of the Ten Rings.