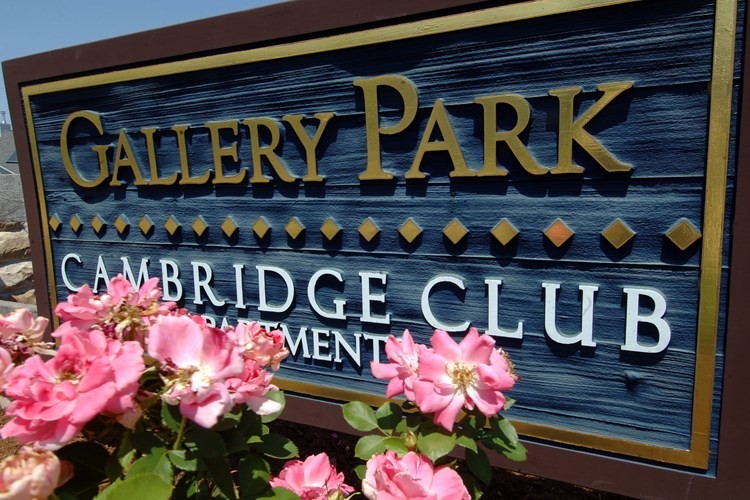 Around 185 years post its establishment, the Pitt Club of the Cambridge University, whose notable alumni include John Maynard Keynes, John Cleese and the Prince of Wales; is facing a financial disaster amidst the pandemic.

The same has forced the Club to make a desperate appeal to its members. The Trustees and senior committee received a direct notice in an email this week that the club was at risk and needed financial support to survive.

The Pitt Club is often listed alongside, the Bullingdon, at Oxford for its public school links past, male-only membership, and bacchanalian parties.

The club also rents the ground floor to Pizza Express. However, Covid-19 has had an effect on the casual dining market and therefore has brought drastic consequences. The Club has fallen a victim to the same.

Alumni have been asked to contribute to a £50,000 to keep the Club going and running. In the past years, the club has faced grave threats to its existence as well. In 1907 a severe fire forced a complete renovation of its interior. Further, the club was forced to close in 1917-19, after many of its members joined the military. Attempts to keep that open only left it in debt of £2,600.

According to reports, Andrew Roberts, a historian and broadcaster and an alumnus, when asked about his views replied, “even if it survived, it would be likely to continue to struggle. I haven’t known a time when it hasn’t been in severe financial difficulties.”

He added that the club was “not quite like the Bullingdon, because we actually had club premises which you had to hand on and didn’t want to smash up”. He further added,  “Although, there were plenty of occasions when things got wildly out of control, come to think of it. But I’m not going to talk about that.”