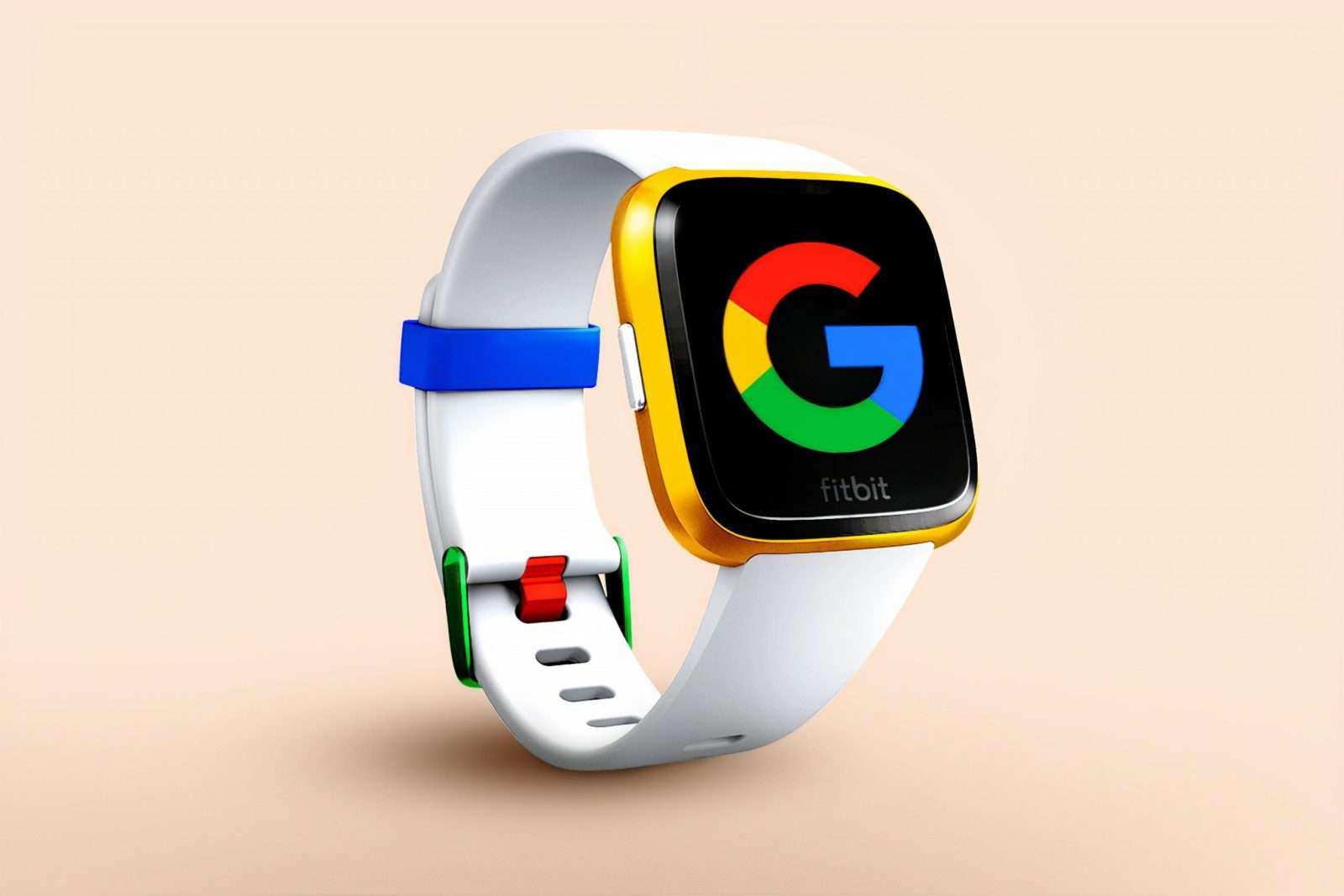 In 2019, Google announced adding Fitbit to the franchise. The European union (EU) opposed the deal. The union launched a Google Fitbit investigation. EU fears Google will use personal data for advertisements.

On 4 August 2020, EU anounced to run a complete 90 days investigation. The union will completely examine the deal and will put out conclusion report after 90 days. Henceforth, the deal will not take place till December of this year as a result of the investigation.

EU fears that Google will use the heath data to take forward and improvise its advertisement business. Google did give several guarantee to EU. However, the the company failed to convince the Union. EU fears, Google using health data will affect several other trackers linked to android. Margrethe Vestager, Executive Vice-President, responsible for the competition policy said,

“The use of wearable devices by European consumers is expected to grow significantly in the coming years. This will go hand in  hand with an exponential growth of data generated through these devices. the data provides key insights about the life and the health situation of the users of this devices. Our investigation aims to ensure that control by Google over data collected through wearable devices as a result of the transaction does not distort competition”.

Google responded to all the concerns of the European Union. Therefore, Google assured the Union by mentioning that it will not use the data related to health collected by Fitbit for its advertising business. It will separate the health date by putting it in, “data silo”.