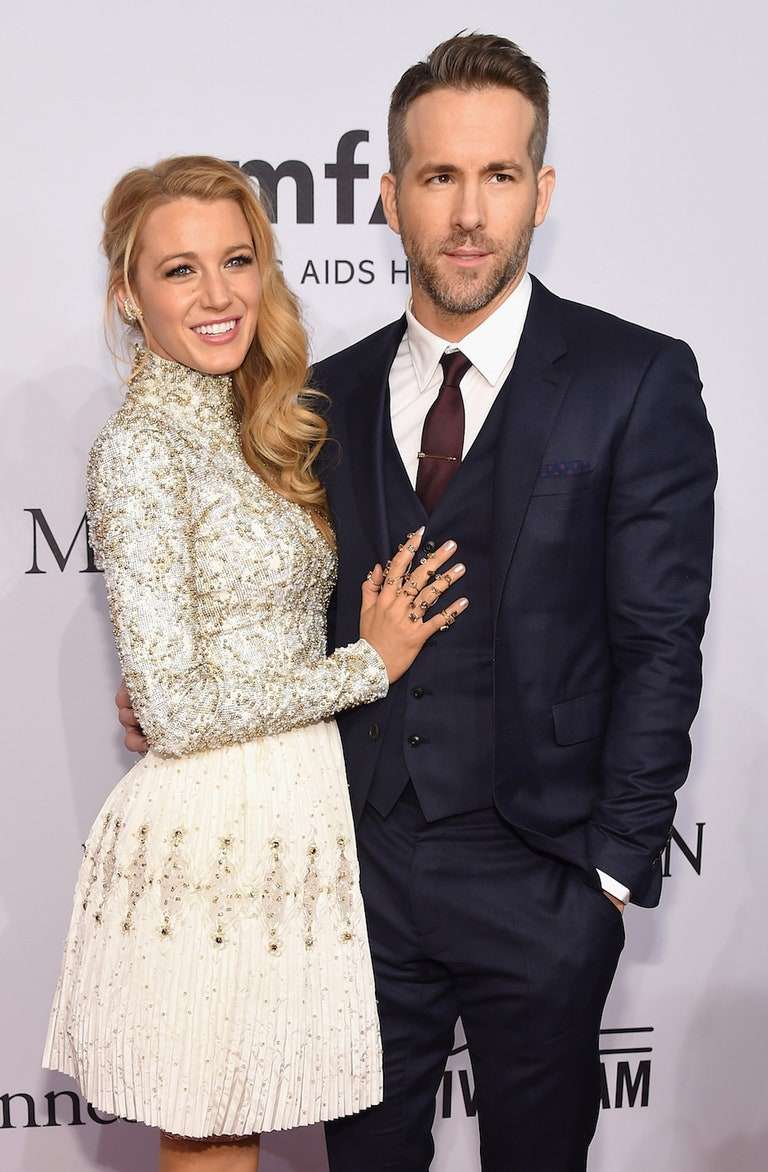 The famous couple of the Tinsel Town, Ryan Reynolds and Blake Lively are still apologetic for their wedding venue. The couple tied the knot together in 2012 at a venue in South Carolina. The pair was totally unaware of the history of the place. The venue was a plantation in connection to slavery.

At the time of the wedding, the couple booked it only as a beautiful location.  Apparently, the couple checked out pictures on Pinterest and  then booked the venue. After the wedding the couple had several times been called out by the fans. Ryan and Blake asked for forgiveness on the media several times to everyone whose sentiments they hurt. They are sorry still after eight years after the wedding and are trying their best to mend their mistake. What they did irreversible and for that they shall always be sorry, implied the actors.

After the release of Marvel standalone, ‘Black panther’, Ryan supported the movie for the entire black caste. He supported the fact that marvel introduced a black superhero. however, he was called out as a hypocrite for by the audience correlating it to his wedding venue.

In an interview, Ryan said,

“It’s impossible to reconcile. What we saw at the time was a wedding venue on Pinterest. What we saw after was a place built upon devastating tragedy,” he said. “Years ago we got married again at home – but shame works in weird ways.”

“A giant (expletive) mistake like that can either cause you to shut down or it can reframe things and move you into action. It doesn’t mean you won’t (expletive) up again. But repatterning and challenging life long social conditioning is a job that doesn’t end.”