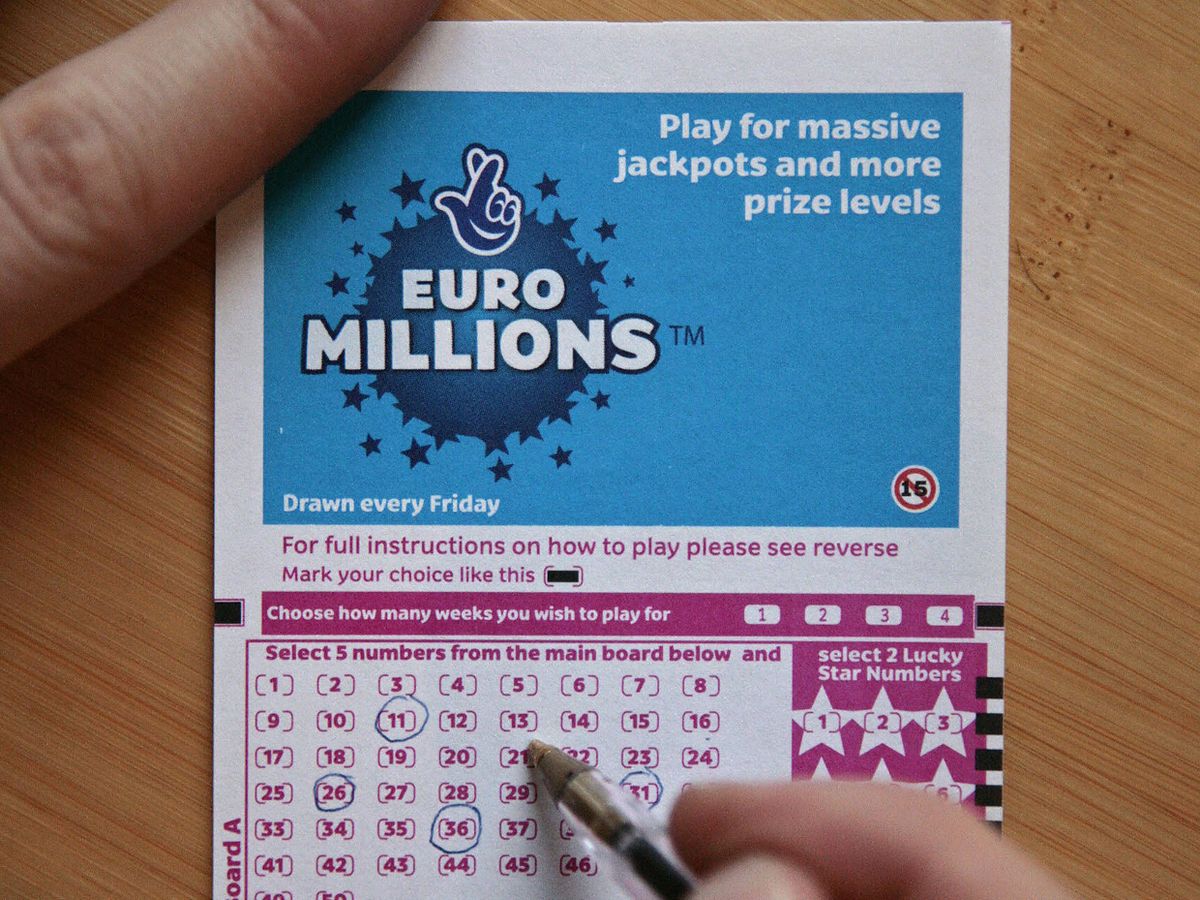 Colin Weir, after making it to the Scotland’s biggest lottery winner; and winning 161 million Euros in the year 2011, passed away in December, at the age of 71. Weir and his wife Christine had won the jackpot together.

Christine and Weir separated last year after being together for 38 years.

Reports show, Colin Weir, a EuroMillions winner, spent all the fortune that he won ‘at a rate of 100,000 Euros a week,’ before he passed away. At the time of his death, Weir’s death had reduced by 40 million Euros.

Colin Weir was a cameraman at STV. He is believed to have spent the amount on splashing out cars; and invested heavily on Patrick Thistle. Patrick Thistle is rumored to be Weir’s much beloved football club. He purchased 55 per cent of the club’s stakes, a month before his passing.

A fan of racing, Weir partially was the owner of Three thoroughbreds, including geldings Knighted and Felony, and Irish mare If You Say Run.

Moreover, Weir, invested his fortunes with his friends, family and charitable trusts. He dedicated a part to his children as well; Carly, 32 and Jamie, 30.

Colin Weir had a long history of sickness and died of sepsis. He also bore an acute injury to the kidney. At the time of his death, his possessions were valued at about 212,000 Euros.

He resided in a five bedroom sea view apartment in Ayr at the time of his unfortunate death. He bought the house post his marriage split and was worth 1.1 million Euros.

Furthermore, reports also show that Weir had a credit of 37.08 Euros in his Council tax. He also had the maximum of 50,000 in National Savings and Investments Premium Bonds.

EuroMillions, a transnational lottery; that requires a combination of seven current figures to win the grand prize; was launched in 2004. The first draw took place in Paris on 13 February 2004. 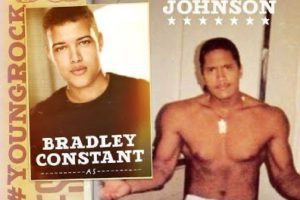 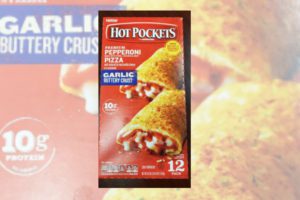