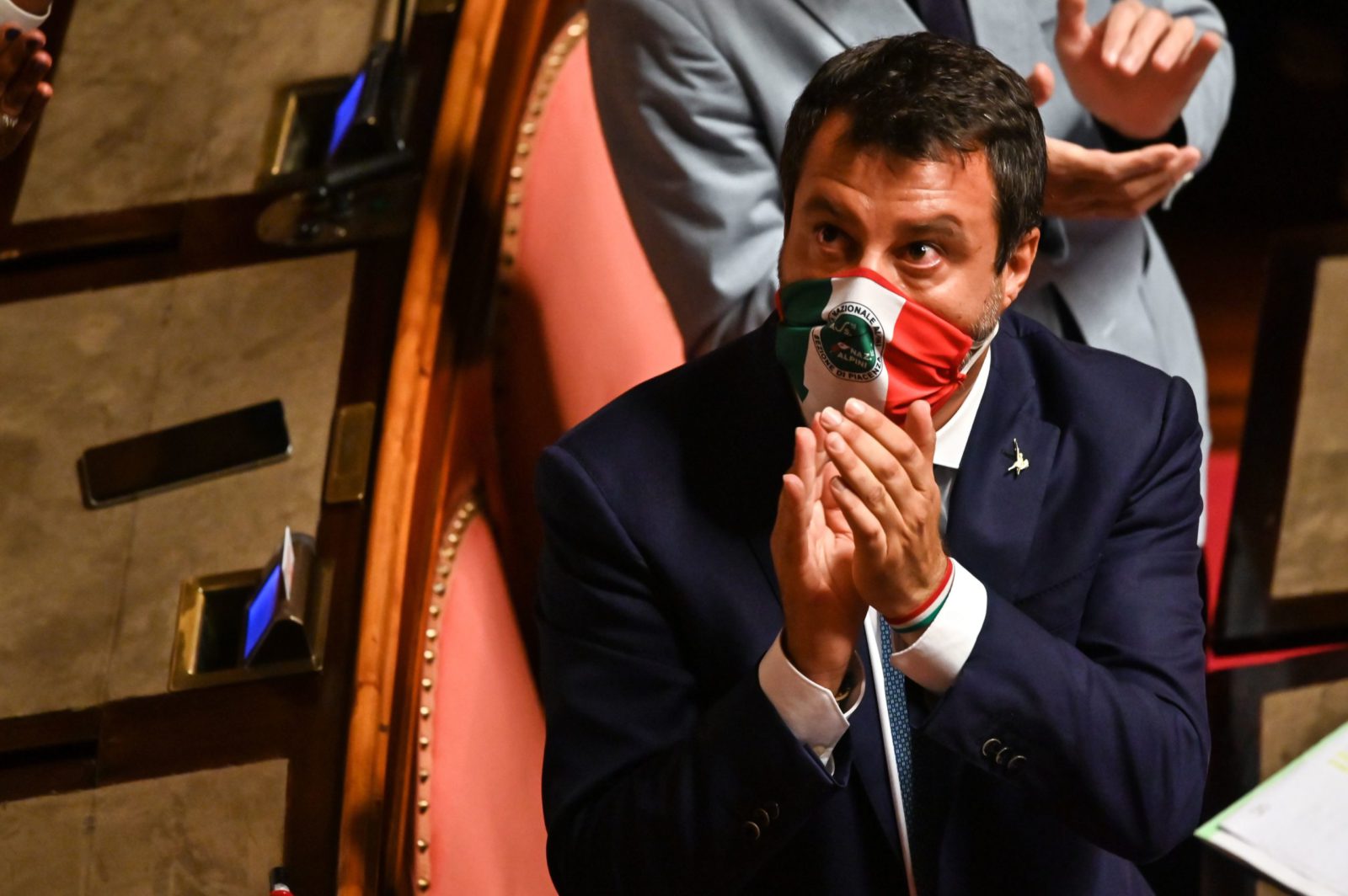 Italy last Wednesday made face masks mandatory outdoors. This decree was posed nationwide in order to curb the continuous spread of coronavirus. Newest infections have jumped to the highest since April. Bars and restaurants are required to close at 11:00 PM, in efforts to contain the COVID-19 outbreak.

The cabinet approved the decree to make face masks mandatory in light of cases steadily increasing over August and September.

Many Italian regions, not excluding Lazio and the capital Rome, have already made face masks mandatory. Health Ministry data states that over three thousand cases stand since last Wednesday, up from two thousand Tuesday and surpassing the three thousand mark for the first time since April.

However, Fance, Spain and Britain all report far more daily cases than Italy.

In part of Rome’s efforts to contain the disease, in addition to making face masks mandatory, Health Minister Roberto Speranza ordered on Wednesday the compulsory testing of travelers from the following locations: the United Kingdom, Belgium, the Netherlands and the Czech Republic.

Compared to other countries during the genesis of COVID-19, Italy has been hit the hardest in Europe. Italy has accumulated the second highest death toll in the continent behind Britain. Over thirty-six thousand have died since the outbreak emerged in February according to official stat numbers.

Due to one of the stricter lockdowns in the world, the government has managed to get the disease under control. Infections rise fast in the summer however, which may be the reason behind the decree to make face masks mandatory.

COVID-19 deaths or COVID-19 related deaths continue to be much lower than during the first wave of the Italian epidemic back in January. This previous Wednesday 31 people died according to the Health Ministry, while on April 24, there were 420 deaths and more than 3,000 cases.

On Wednesday the cabinet approved an additional decree that extended the COVID-19 state of emergency to January 31. Originally expected to expire mid-October, the state of emergency has endured. It gives greater power to the central government, making it easier for officials to bypass bureaucracy that often makes decision making slower in Italy. 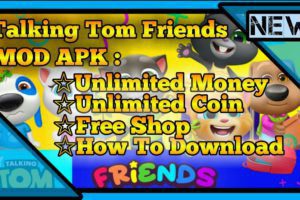