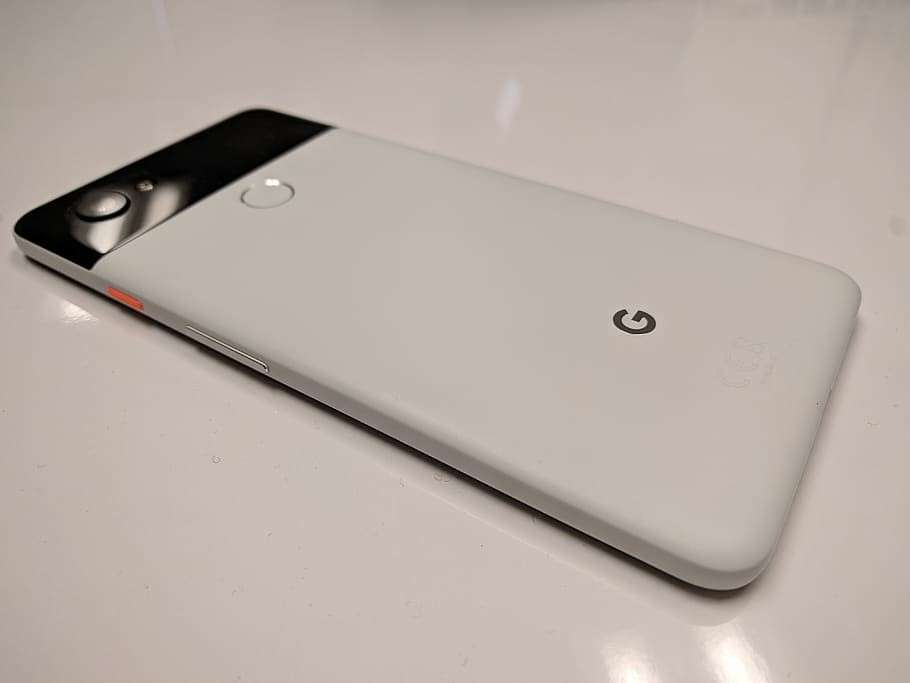 Admist the ongoing economic crisis, Google is trying hard to keep Pixels in the market. The pandemic and the resulting lockdown has already struck the new launches. And the sales might have also shown recession. In between all this Google leaks the pictures of pixel 4a in its own store. However, the launch is still delayed.

Google released the photos on the Canadian page of its online store. This leak anyway, introduces us to the new, more affordable, Google pixel 4a.

Talking about looks, this phone is in matte black, one selfie camera in the top-left corner, one rear camera, fingerprint sensor at the back, a blue power button and an all screen display. This shows that it is slightly different than the Pixel 4 series.

It might have an affordable price which would be around $349. It is said to be this much low to compete the iphone SE, lately released by Apple, causing $399. There is a continuous comparison between these two phones. Google pixel 4a is said to have more storage than iphone SE. However, in terms of looks, the latter one is way ahead.

Google was planning for the launch on May 12, 2020 probably during the Google I/O developers conference. As interpreted from the leaked pictures. But the covid-19 lockdown must have been the obstacle.  The event wasn’t also shifted online though.

The company still hasn’t officially launched the product. It is being delayed since a long time. Rumours say the official announcement may be done on August 3rd. It is also heard that this new product supports 5G.