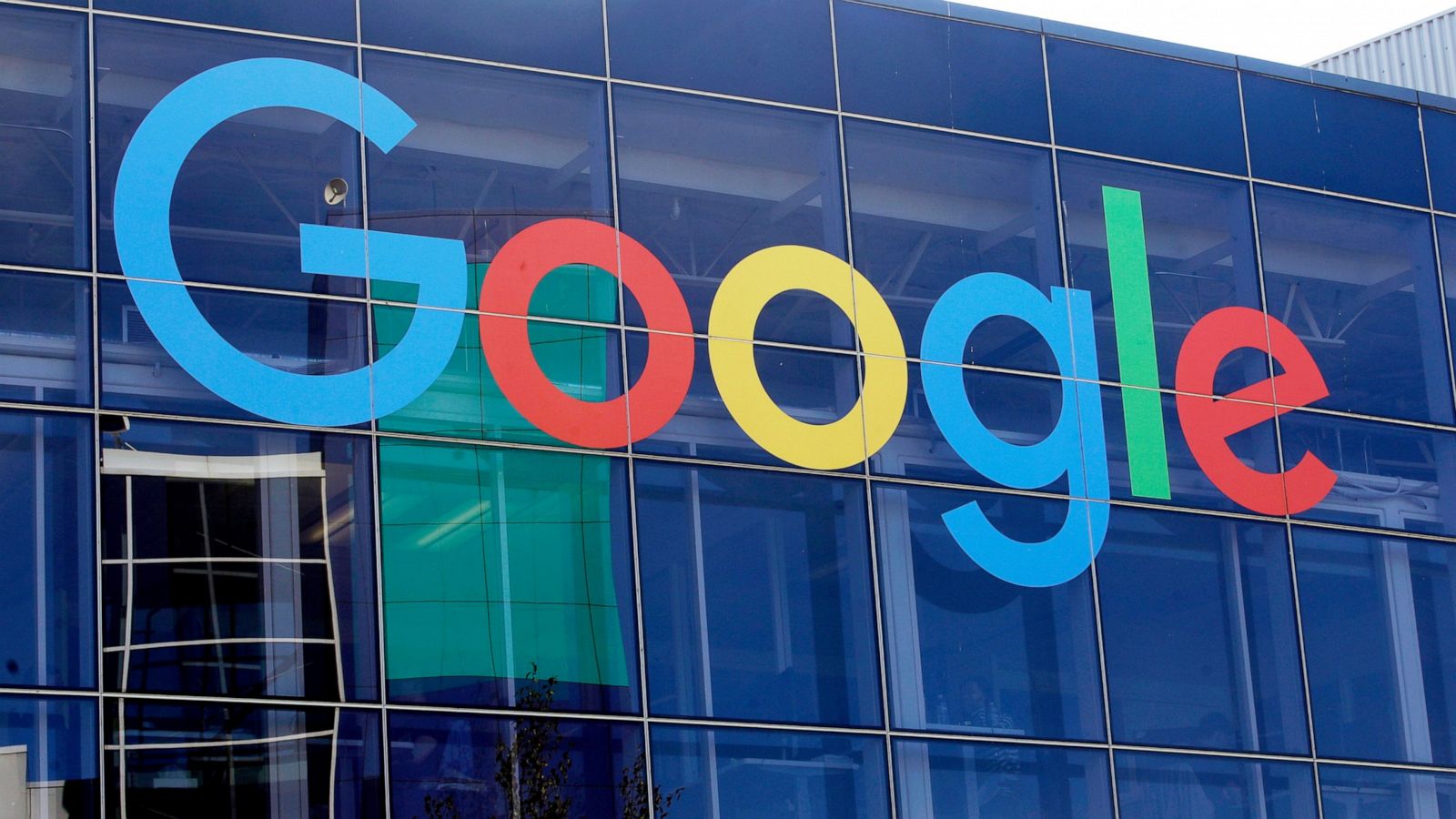 What is the new technology:

According to the new technology, Google will remove third party cookies.  Google will control processes such as logging in, ads, other features, etc.  The competitors of Google allege that it may misuse this sensitive data. The competition and Market authority confirms that it received the complaint.

Because of the corona, there is an economic slowdown and this recession brings out the tougher competitive side of people and firms. As a result, everyone wants to capture the market. Hence tech giants like Apple, Group M, and  Google are fighting for a piece of the market share.

The pilgrim’s arrival in America is a huge festival. However this year all plans are flop because of the Corona, quarantine, and death toll. The goal of this festival to include all culturally diverse groups. Some of the tribes have made artwork that depicts the first thanksgiving. The tribe and pilgrims had a pact and this was destroyed in the world war. However, the tradition of Thanksgiving dinner continues for peace.

400th anniversary of Mayflower on hold due to COVID outbreak