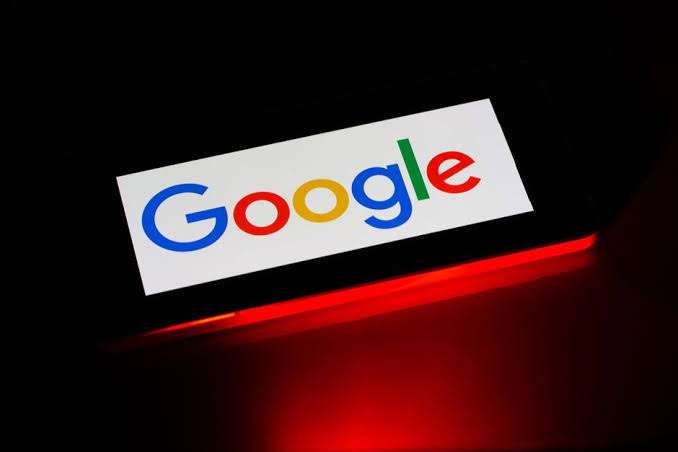 Margaret Mitchell Got fired just After Google Announced Their Diversity policy changes. Last Year when Timnit Gebru Got fired ( Resigned as insisted by Google) Mitchell voiced her opinion stating that it is a Really*3 Terrible decision. Firing Timnit Gebru google has Faced enough Backlash now that Mitchell is Fired let’s Find out the whole issue in detail.

Margaret Mitchell was under Investigation for more than a month. Google Stated that she moved e-files outside the company. Mitchell violated several rules which come under Google’s code of conduct and security policy. Companies like Google is always under the radar, as it is very important for them to secure confidential information.

Margaret Mitchell, fired after Timnit Gebru sparked another controversy on Google because when Gebru left she wrote mail stating Google lacks Diversity in their workplace. While Google insists she resigned, Gebru Wrote: she was fired after she doesn’t want to publish a research paper about AI that can hurt marginalized populations. As it can mimic languages.

Also Read: How Artificial Intelligence works..? “AI with machines will be working for humans and giving a more luxurious life”- Explained

Google Vs Its own Employees:

It’s not the first time Google was under scrutiny, because of its employees. Every aspiring student or adult dreams of working in big companies like Google and Microsoft. But Reality is not always the same. After Google Fires Margaret Mitchell, many google employees are supporting them. Saying Google offers you the freedom to research, but doesn’t want you to publish negative Impact of Technology. However, Google has not given any statements about this.

Both Margaret and Gebru belong to the AI research department of Google, in fact, they were team leads. However, Google has appointed another scientist for the position now.