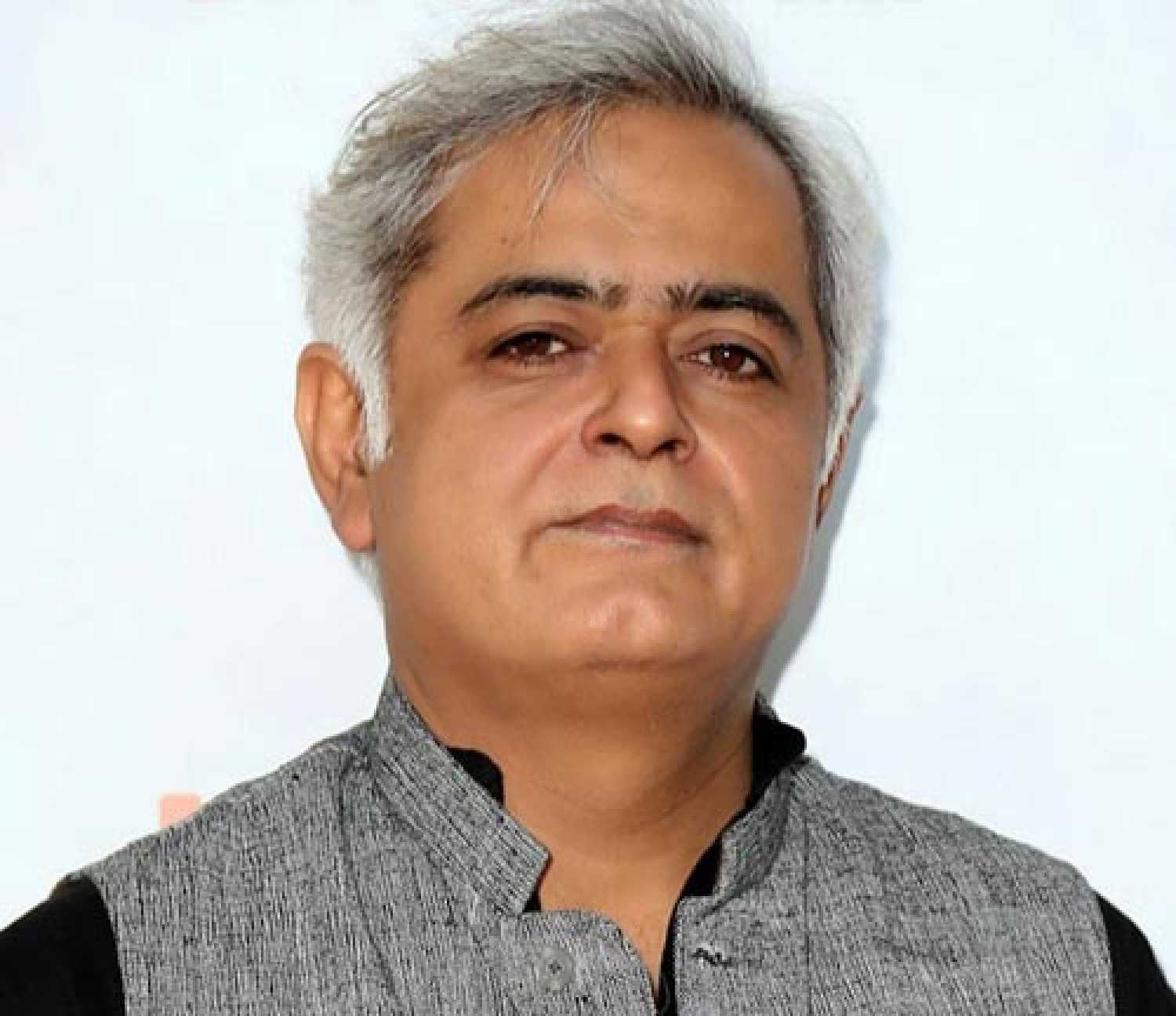 Following famous chain of web series and movies based on lives of criminals Hansal Mehta reveals the lead of his next web series: Vikas Dubey. Vikas Dubey is a 48 year old gangster who was accused of killing eight policemen in Bikru village on July 3. He was encountered recently on July 10. Hansal in his tweet says that this series would be  an ‘edgy political-thriller’ that ‘explores the nexus of politics, crime and lawmakers’.

Hansal Mehta is an indian director,actor,producer and writer.He started his career in 1993 with his debut television show Khana Khazana which gave boost to career of great indian chef Sanjeev Kapoor. Later he moved on to movie industry and now set to explore the corners of web series. He is known for his biological dramas like Shahid, Aligarh and Omerta. He also won 61st National Film Award for Best Direction for his work in movie Shahid. This well experienced director now is set to direct a web series on a gangster which is to be produced by Shaailesh R Singh’s Karma Media and Entertainment, in association with Polaroid Media.

More about the show :

This show would feature life story of Vikas Dubey who killed eight policemen and later escaped. Uttar Pradesh Police set a vast manhunt involving more than 40 teams. He was spotted at famous Mahakal temple located at Ujjain,Madhya Pradesh and arrested. On their way back to Kanpur, police claim that the truck escorting Dubey overturned due to pouring rain and Dubey tried to escape by acquiring a gun from a injured police. He was shot dead in an encounter which was the consequence of escape attempt. Five of Dubey’s associates were killed in separate encounters before him. Hansal Mehta undertook the task to present such a controversial story to the audience seeking a political thriller.

“It is a reflection of our times and our system where politics, crime and lawmakers form a curious nexus. It is early to discuss approach but it will be approached responsibly and as a fascinating recounting. I see an edgy political thriller emerging out of this, and it will be very interesting to tell this story,” says Hansal Mehta. This show will be out by 2021.

Why Vikas Dubey encountered in Kanpur?