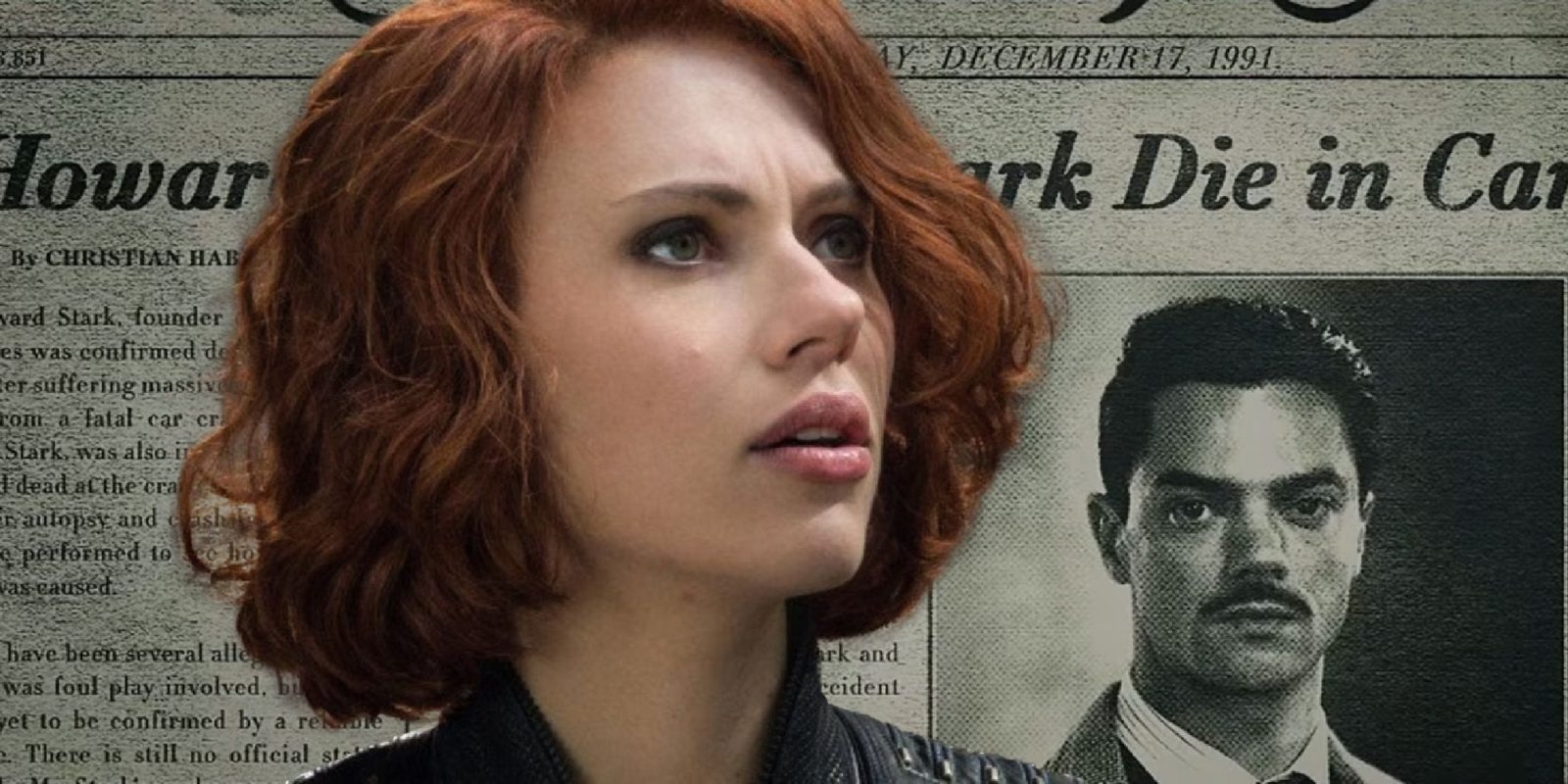 Fans have always wanted a separate Black Widow movie. Well folks you will finally get it Marvel Cinematic Universe is working on it. And one mystery that has been left unsolved for such a long time will finally be disclosed. Any guesses? Oh well, I will tell you, the truth of Howard Stark death reveal will happen.  And it is possible that you will get to see Scarlet Johnson as black Widow. Whoo-hoo!

Although the timeline of the film will be a bit strange. Lying somewhere between after the events of Captain America and before the events of Endgame as Howard Stark death reveal has to happen. Like finally we will know the full reason for the assassination of Howard by the winter soldier.

Although we are equally eager to know how Black Widow is connected to MCU. Well, fans are hoping it will connect a lot of dots and tie-up loose ends. Since Howard Stark Death Reveal has events connected to the past and Tony Stark was involved in some, Robert Downy JR will reportedly make an appearance. I can’t wait to see Iron Man again.  It was really disappointing to see Iron man gone.

The Theory behind his death!

Since this is going to be some very expensive cameo, makers better have some context for it. Disney may be responsible for hinting at Howard Stark death reveal. In its official summaries of Black Widow in Latin, they had very cleverly hinted this. The mystery has been running through the whole MCU and we really need an answer.

Although the one story about Howard Stark death reveal that fits with all the MCU events are that Hydra used Winter soldier to kill him. Since the superhero serum had been sold in the market, Howard may have also been in the bid and won. Thus defeating Hydra so she Thawed out the winter solider to kill Howard and Maria. But that’s just a theory. The real truth is bound to come out very soon!

Are you excited to see Black Widow? Do you have a theory about how Howard’s Death Reveal will happen?