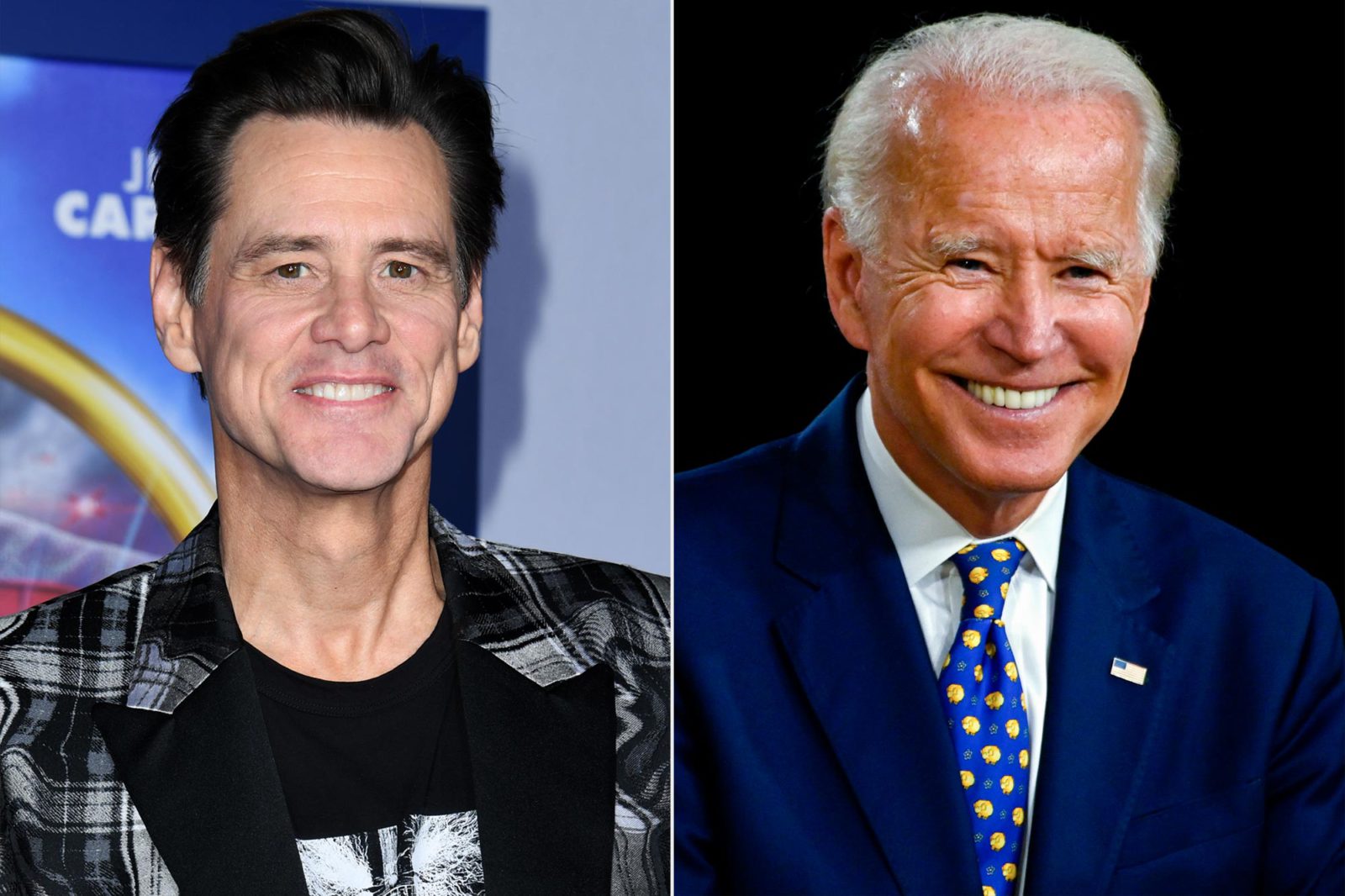 SNL To Back With 46th Season

The popular comedian Jim Carrey in SNL ( Saturday Night Live). The popular stage comedy-drama is returning for its 46th season. Jim Carrey for the 3rd time hosting the show in different roles. This time The talented comedian chooses to portray Joe Bidden, a candidate for the US presidential election.

Saturday Night Live is a popular comedy show running successfully for many years now. The show mainly portrays the different character on stage and give that a funnier ambiance.

The show managed to gain huge popularity from the beginning and still continuing to gain more and more appreciation. The amazing casts of the show are one of the main reasons behind the success of Saturday Night Live. Jim Carrey is one such character of the show who never fails to entertain the audience with his amazing performance.

Apart from Jim, Alec Baldwin who is playing President Trump since 2016. Maya Rudolph is also going to come back for the 46th season of Saturday Night Live. She will be playing Kamala Haris, another powerful candidate for the US election.

The show is running successfully for many years now and succeed to engage more and more viewer in every coming season. The amazing star casts including Jim Carrey are the heart of the show. Jim Carrey is a multitalented person who lives every role very genuinely.

The tremendous new season for Saturday Night Live is going to hit the screen on October 3. Like the earlier season fans this season also hoping for a fun-filled 5 episode of the show with the right comic timing and hilarious plot.

Jim Carrey is a popular star and also a cartoonist. The Mask, Dumb and Dumber, and Eternal Sunshine of the Spotless Mind are some of the films Jim stared on.

The presence of this amazing star in the Saturday Night Live doubled the entertain and fun factor of the show. October 3 is coming up with some amazing stage performances with the start casts of SNL season 46.

Get Ready to Ride the laughter van!