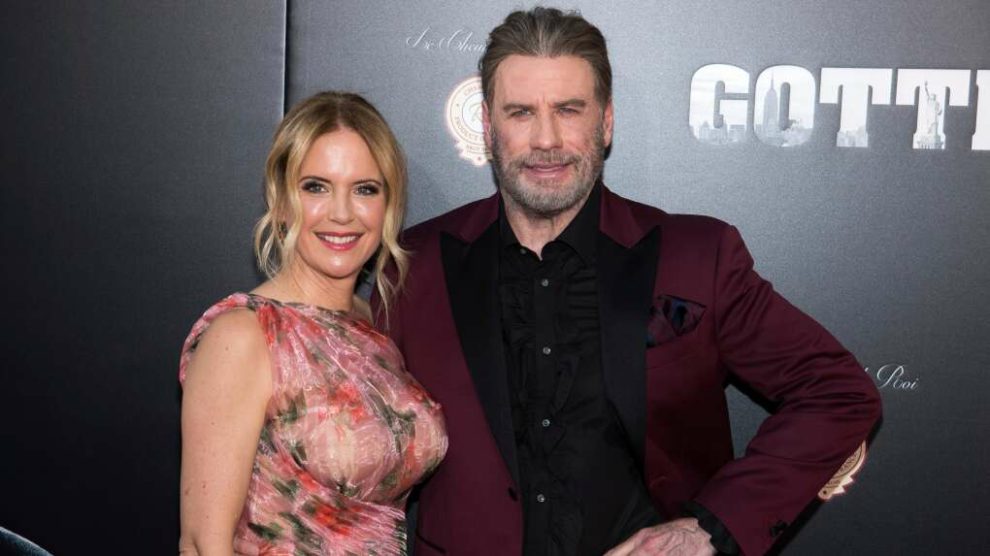 John Travolta was married to Kelly for 19 years before Kelly lost her battle with cancer. Kelly Preston was 57-years-old. They have a 10-year-old son, Ben, and a 20-year-old daughter, Ella. They enjoyed the holiday and this was the Travolta family’s first festive season without Kelly. In the video featuring Ben and Ella, Ben was seen shirtless and relaxing in a chair. While his sister was captured in cute pyjamas with a decorated Christmas tree.

Last month, the actor thanked his supporters through an Instagram post. John said that he thanks each and everyone for supporting him incredibly this year. He shared this appreciation video on Thanksgiving.

John Travolta broke the news of his wife, Kelly Preston’s death on Instagram. Kelly chose to keep the news of her illness, a secret. A family member told the media that Kelly was going through the treatment for some time and had full support Later, he remembered and honoured his late partner by dancing with his daughter Ella. John posted a video of dancing. Captioning the video, he said that they are dancing in the memory of momma. She loved dancing with John.

John also commemorated Kelly’s birthday, earlier this month. He honoured his wife and remembered her by sharing a photograph of their wedding day. In a heartwarming tribute, John wished Happy Birthday to Kelly.

This year, sadly, the world has seen many deaths and so has John. John Travolta lost his nephew. His name was Sam and he died on September 23.