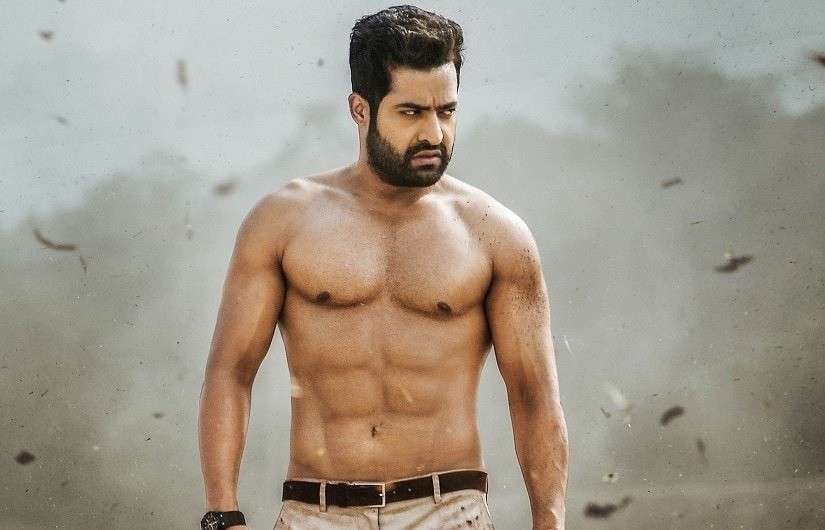 Jr. NTR Birthday. Jr. NTR is short for his name Nandamuri Taraka Rama Rao, the Telugu actor who was born on May 20 in the year 1983. Having served as both a television personality and actor, he is most famous for his work and contribution to the Telugu film industry. His career in the industry has spanned for eighteen long years within duration of which, the actor has done about twenty eight movies.

Jr. NTR’s debut movie was Student No. 1 as an adult, which released in the year 2001. The actor got married on May 5 in the year 2011 to Lakshmi Pranathi at Hyderabad. The couple currently serve to be parents to two children.

Here are some lesser known facts about the Telugu actor:

Jr. NTR and his immense stardom:

Some feathers gathered by him in his hat include:

As we know Jr. NTR Birthday started trending on Twitter for many days before his Birthday date.