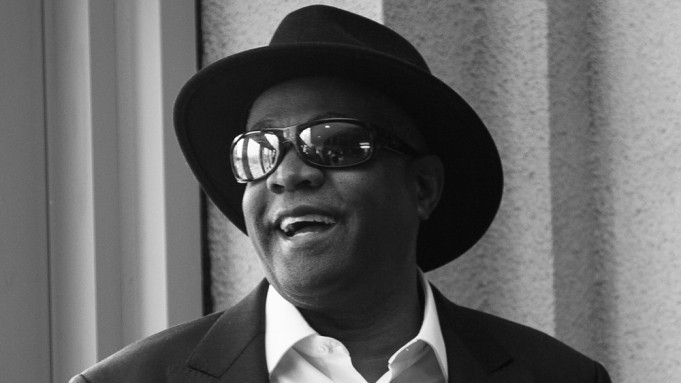 It’s shocking and heartbreaking to hear Ronald Khalis dies at 68. Ronald was so vital and full of life so it’s hard to imagine that he is no longer here with us.  Ronald Khalis Bell was the co-founder of the group Kool & the Gang. He also used to sing in the group.

Wednesday morning, we were hit with the unfortunate news “Ronald Khalis Dies at 68”. Bell had his wife Tia with him in his last moments at his Virgin Island home.  While the news has been confirmed the Cause of his death has not been released.

Bell and his Brother Robert nicknamed “Kool” were the ones who formed the band. The key members are D.T Thomas, Robert Mickens, Charles Smith Ricky West, and George Brown. They went through several versions like “Jazzaiacs”, The New Dimensions, The soul town band, Kool& The Flame before settling on Kool& The Gang. Kool& The Gang was launched with the fusion of Jazz Soul and Funk sounds. And Bell was the driving force behind the band.

He was the writer and producer of some of the biggest hits in the band’s career like Celebration, Rocky, Cherish, etc. The band had won 2 Grammy awards and performed alongside Rock Legend Van Halen on a 50 city tour. Robert had dedicated most of his life for writing and composing songs for the band while also creating Acts like The Fugees on their debut Album “The Blunted”.

Kool& The Gang had a successful career with their latest achievement being inducted in the Hall of Fame. Before that, they were also awarded the BET Soul Train Lifetime Achievement Award.

At the time of his death, Ronald Bell was in the middle of a series of collaboration which included his solo work” Kool Baby Brotha Band” And ”Kool TV” which would show the career of the band in an animated series.

Ronald Bell dies at 68 hearing this is such sad news for everyone especially his fans. A legend has left us but he will still live in the form of his children and wife.