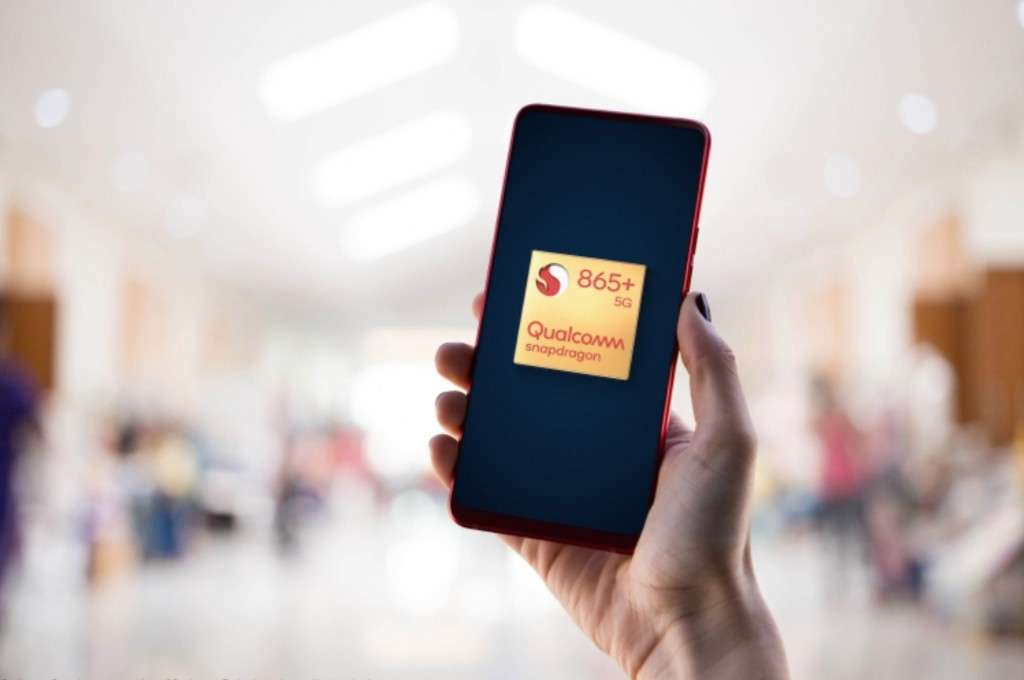 Lenovo legion gaming phone is a special gaming smartphone. It is introducing by the Chinese tech firm. The company confirmed that this latest model is coming with the latest model of a processor in it.

It’s declared that latest model will be configured with Qualcomm Snapdragon 865 plus chipset. A piece of news came that the model has shown excellent results on AnTuTu, which is the benchmark to test the model. It’s observed that the phone have amazing graphical performance.

The vice president of the Lenovo’s gaming group, Jerry Tsaco states, “Lenovo Legion will be the Company’s first offering to come packed with this amazing processor Snapdragon 865+”.

He also said, “Lenovo has a very long history of co-engineering amazing consumer experiences with Qualcomm Technologies and they can’t wait to share more soon”.

The model has scored a good reading figure on AnTuTu test. It had a total score of 648,871 points.

It was revealed that the phone might be having a 16 GB RAM. Thus, the game will work smoothly on this model. Also, it has a more than enough inbuilt space of 512 GB.

The GPU and CPU speed of the phone is also really fast, and a display refresh rate of 144Hz.

A reporter has revealed some expected features about the camera of this model, in May. Lenovo legion might have two rear-facing cameras(64 megapixels and 16 megapixels). In addition, it will have a 20-megapixel front camera.

Lenovo legion will be releasing on 22 July 2020. Along with Lenovo legion, another gaming phone by Asus that is Asus ROG phone 3, is also releasing on the same date with the same Qualcomm Snapdragon 965 plus processor.

The releasing time of the phone by Lenovo will be 7.30 PM CST or it’s 5 pm Ab per the IST. On the other hand, Asus is offering to release it at 8.15 pm as per the IST.

People are super excited and are eagerly waiting for both of the models. Let’s see which will be better.