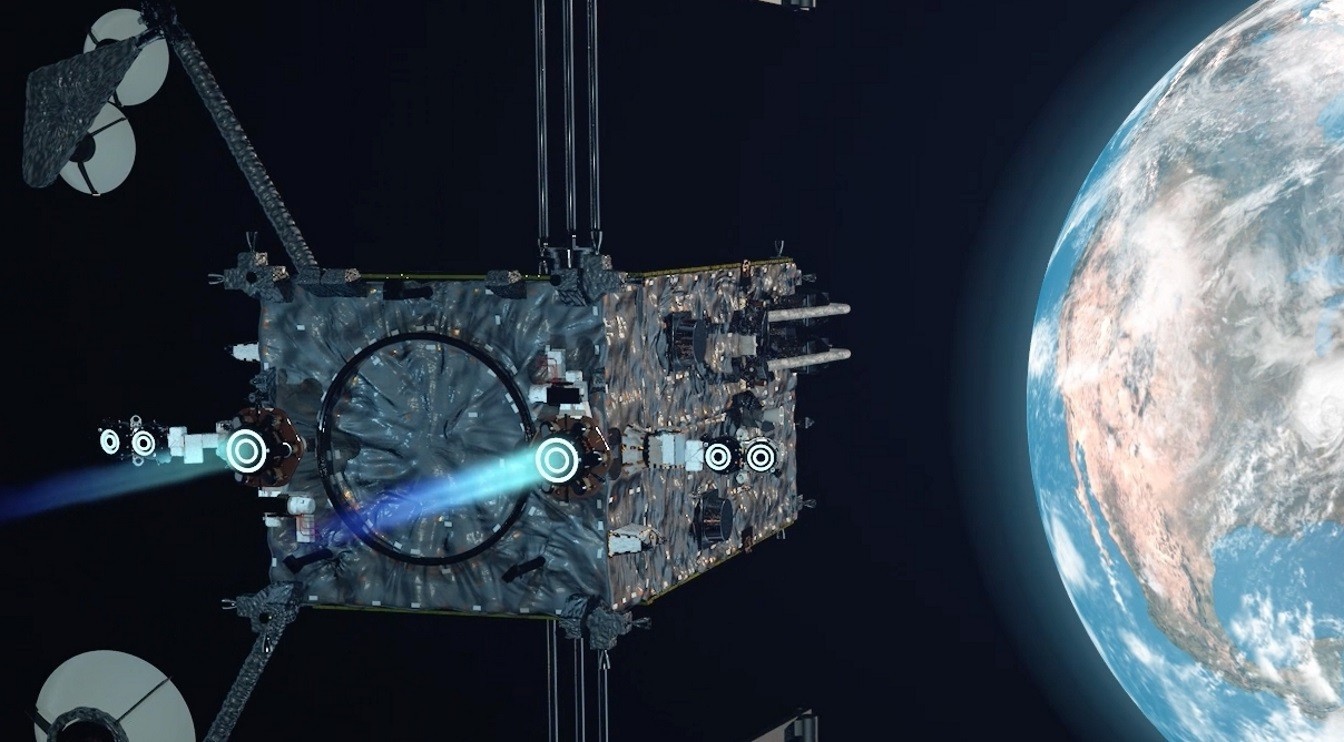 Moon Ice-mining, NASA goes one step forward to Moon to know it better. They partnered with Huston based company Intuitive machines to send a drilling machine to the moon. A tremendous mission indeed and NASA is all set to launch the mission in 2022.

NASA will pay $47 million to Intuitive machines and the project is very much on board. By the mission, the unknown specs of the moon will reveal and scientists can get a deeper insight into the moon and how it can help in research.

The Moon Ice-mining Mission By NASA

Moon Ice-mining mission by NAS will start from 2022 and the and extracting of ice-water from the moon will be called PRIME1. And the PRIME1 most likely to return to the earth’s surface in 2024.

This is going to be a revolutionary project by NASA and with the help of this, the ice can finally be drilled out from the moon surface. The machine helps the solid to convert into vapor and is necessary for space missions.

Moon Ice-mining can help to make a better sustainable lunar surface and the unknown facts of the moon will reveal. The scientists are having high expectations from the mission and they are hopeful for a successful mission.

How It Will Work

The drill machine from Intuitive machine able to dig into 3 feet surface of the moon and this is for the first time any machine can dig so much into the moon surface. This will help the scientist to know about the moon surface more closely.

The moon surface contains ice, which means the existence of water. But scientist till now is not sure about the surface substance because they could not go deeper. Now with the help of the driller, they can dig deep into the moon’s surface.

Intuitive Machines will fly the 88-lb PRIME-1 payload to the moon in 2022, December on its NOVA-C lander as part of NASA’s Commercial Lunar Payload Services program, or CLPS.