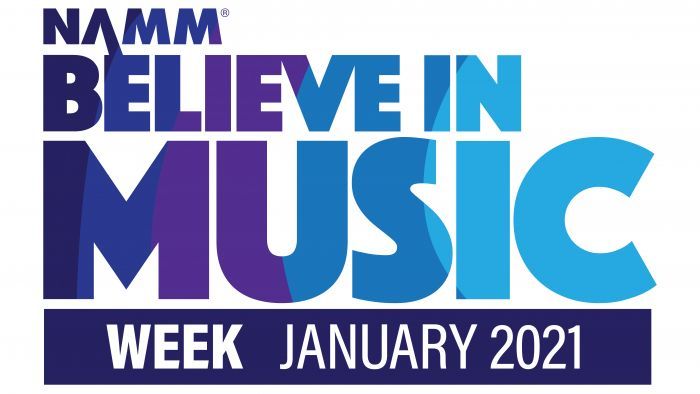 Believe in Music week is taking place of NAMM Show at Anaheim Convention Center. The NAMM event is going to be a free, fully virtual show of music. NAMM had earlier revealed that because of the COVID-19 crisis, the show is cancelled and they will instead organise it online. It will will take place from Monday to Friday. It will offer a marketplace for musical equipment. The event also be an interactive community platform.

Details of the Believe in Music week-

Believe in Music week will see various technology developers who will interact with one another. Various buyers, musicians, fans and sellers join hands together. This is the first time in 120 years that the event will go for the all-virtual option. In 2020, the National Association of Music Merchants (NAMM) attracted more than 115,000 fans from all over the world. The entry in the show will be free for all.

Gibson Brands president James Curleigh said that it is a great idea to open the doors to everyone. He said that it is a great approach because, during the pandemic times, everyone can connect to the music. James continued and accepted that the idea of going online would not have succeeded six months ago. Taylor is a new company like Yamaha and Gibson. It attracted huge numbers of customers in 2020. Believe in Music week is going to the first-ever show for products of Taylor.

Powers, on the other hand, said that Believe in Music week is an idea to cooperate as a community. It is a way of enjoying each other’s presence. He also appreciated NAMM for coming up with an innovative idea during a pandemic. Yamaha President Tom Summer said that although he misses being present in NAMM and meet all the friends, we all remain part of the society anyway. He continued and stated how making the musical event free for all is a great idea to involve all the people.