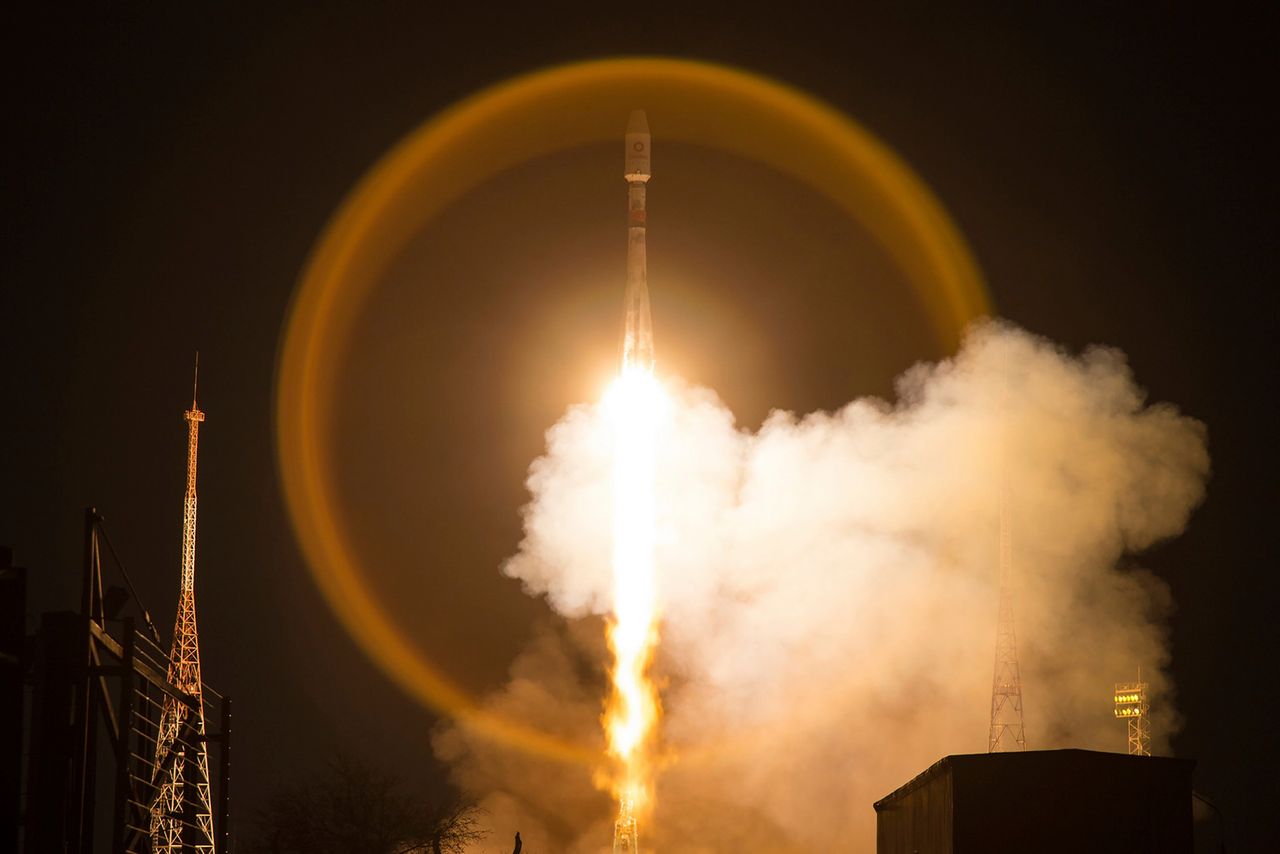 One Web emerges from bankruptcy:

It has risen like a phoenix and has named Sunil Mittal as the Executive Chairman. One Web emerges from bankruptcy after equity investment protection of $ 1 billion. It has emerged from chapter 11 of bankruptcy because of the US government and the Indian company Bharati Global Ltd.

It is a satellite company. There is unmet demand for broadband worldwide and One web plans to meet this demand. CEO Neil Masterson says they will use the joint venture to bring down the price of service and have low latency broadband.

Why did One Web fail:

They launched 74 satellites into orbit. Because they were short of funds (2 billion), they filed Chapter 11 bankruptcy. It was short of funds to continue its operations. The British Government And Indian company Bharti Global Ltd bought the company to revive it.

He is the Chairman of Bharati enterprises and now Executive Chairman of One web. Sunil Mittal declared that one web has plans to sell broadband in India. He said One Web has global rights and will launch its services in other developing countries like Africa. Because it’s a satellite company even rural areas can get connectivity. Thus developing countries can benefit a lot. Sunil Mittal hopes for the best.

Because of rising tensions between the world and China over COVID 19, there was a ban or boycott of Chinese items, including PUBG. But now that the rules are a little lax, Pubg Mobile India expected to release on 20th November at 08:00 PM IST. Currently,  PUBG Mobile has already set up an official website and have uploaded a Teaser on its official Youtube Channel. Fans are excited.