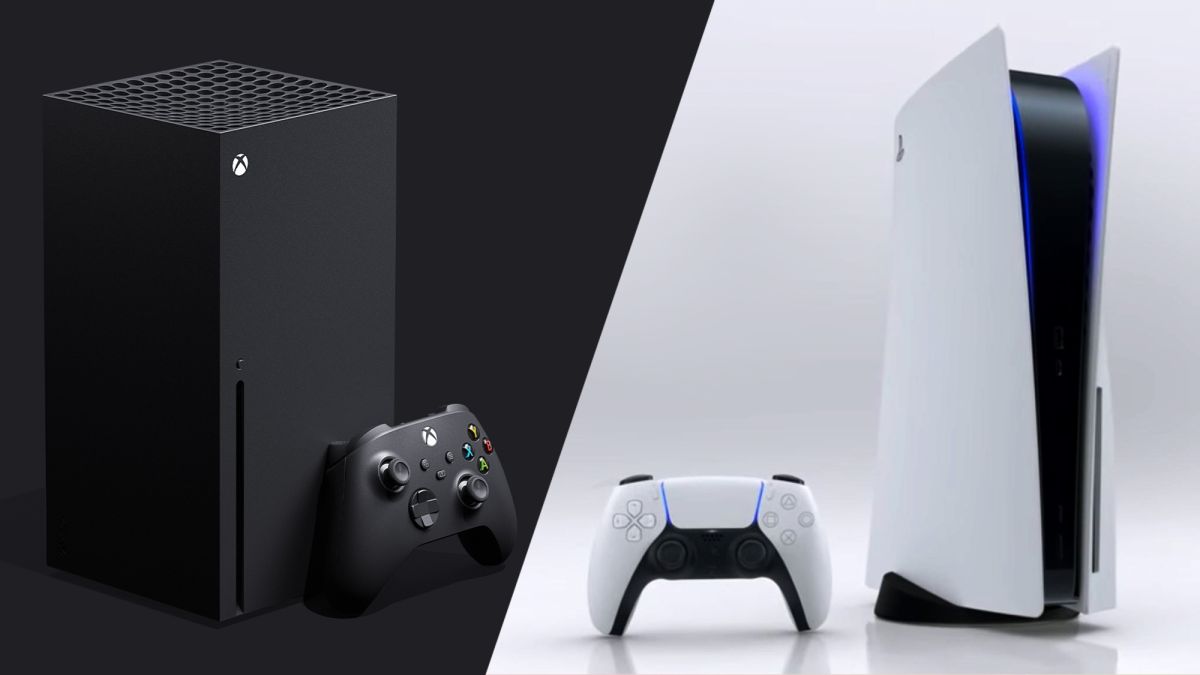 The new series of Xbox is here. But with everyone wanting to get their hands on the next-generation console, what do you do? Well, you pre-order Xbox.  For the past few months, the gaming industry has totally been uber active. And Microsoft is always at the top of the game and nothing proves it better than them launching Xbox series X and S. It’s some serious next-generation hardware.

Before Sony could do it Microsoft beat it to the punch and revealed the price release date for the Xbox series X and S. And believe us when we tell you that series S just costs $299. It’s super affordable and every gamer’s dream comes true. Though Xbox series X is a little expensive than that at $499. Oh, the best part in all this! Microsoft has set a date to pre-order Xbox. Whoop hoo! While they will launch on the 10th Nov you can pre-order X box on 22nd Sept 2020 at 8:00 a.m BST.

The all-new X box series X/S is faster, smarter, and next-generation at its best. It comes with faster load times, more dynamic worlds, and all digital in one small package. Its next-generation with a superb performance in the smallest Xbox ever! The all-digital Xbox has a digital library where you can save and back up your games on the cloud.  And it lets you pre-order and pre-install games before they are launched so you could enjoy them.

Well, where will you Pre-order it from?

Oh, that’s a good question. You can pre-order the Xbox live online. The retailers will go live you have to log in to the link on their pages and Voila you will have a new Xbox. How do you know which retailers to look for? Well, Microsoft has announced some of the retailers who will be going live!

OMG, I just can’t wait to get my hands on this Xbox series? Isn’t it amazing guys? Comment Below.