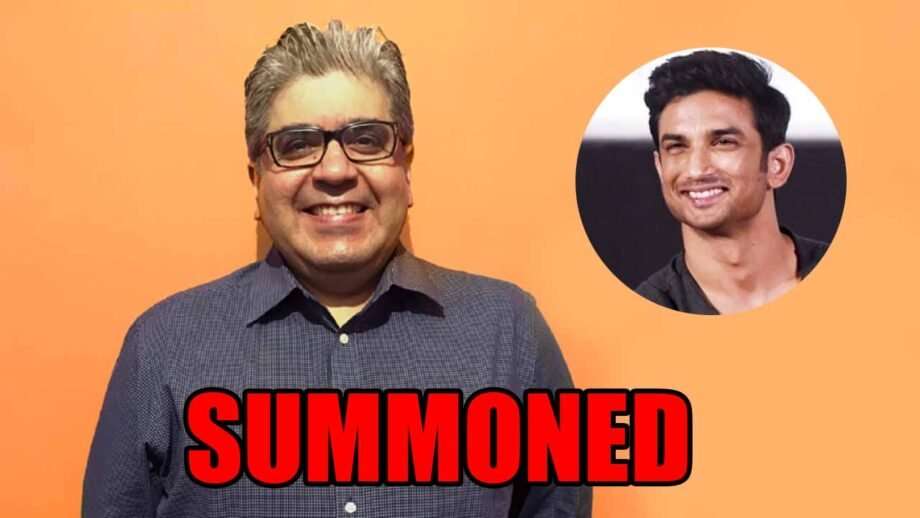 Rajeev Masand summoned by Mumbai police in Sushant’s case, as per a recent development. 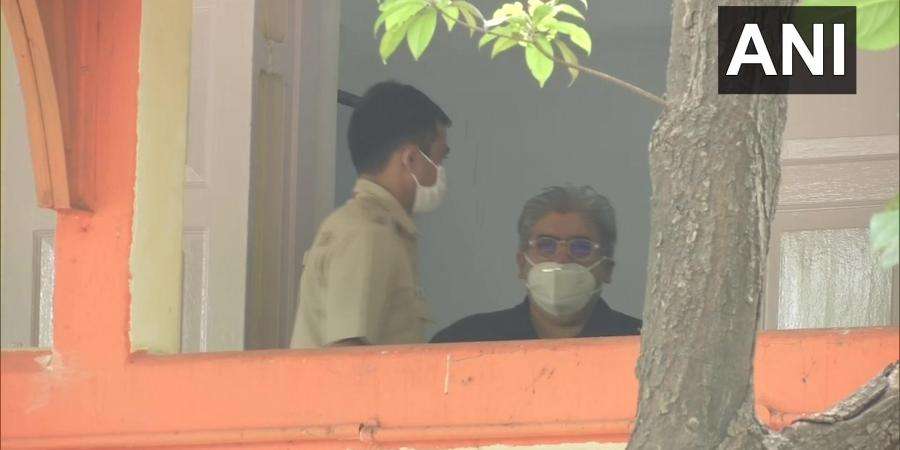 The probe in to Sushant Singh Rajput’s case is still on. The police is doing every bit to get to the bottom of this case. His death has created quite an uproar among the people who genuinely love the actor and demand that justice be served to him.

As per the reports, the renowned film critic Rajeev Masand was called for by the Mumbai police in regards to Sushant’s death case. He was reportedly questioned about the negative ratings he gave to Sushant’s films. In addition, Masand has been receiving a lot of backslash on social media for the same.

The police extends the interrogation to many from the industry!

Mumbai Police has interrogated about 30 people thus far; wherein they have recorded statements of many of his colleagues from the film industry and also his friends over the past weeks together with his girlfriend, Rhea Chakraborty.

Further, Sushant’s co-star of his last film “Dil Bechara”, Sanjan Sanghi, and producer Sanjay Leela Bhansali, who is claimed to have offered four films to the late actor together with “Goliyon Ki Rasleela Ram-Leela” (2013), “Bajirao Mastani” (2015) and “Padmaavat” (2018) have also been interrogated.

Rajeev Masand summoned by Mumbai police in Sushant’s case, is now being interrogated for the same.

Sushant Singh died by suicide, however none of us are ready to believe that the actor was capable enough of doing that, considering the kind of person he was. People suspect foul play and demand extensive probe in the case.

Numerous Bihar-based politicians together with former Deputy Chief Minister Tejaswi Yadav have demanded CBI probe in SSR’s death case. In fact, Rhea took to social media to confirm her relationship with the late actor and also made an appeal to the Home Minister, Amit Shah to initiate a CBI inquiry in the case so that it gets known as to why and under what circumstances all of this happened.

Patna-based actor died by suicide on June 14 at his house in Mumbai’s Bandra.