Their is a recent news that Soleil Moon Frye and producer Jason Goldberg separating after their completion 22 years of their marriage. According to our sources Soleil Moon Frye, Jason Goldberg seprated quietly this year. They have their four beautiful children and their priority is that they will move forward with the love and compassion as this   statement said by Frye.

Well Jason Goldberg, 48 and Soleil Moon Frye 44 were married in 1998 as they have spent their 22 year of life with full of loves, emotion and with feelings. They have four children (Sienna Rose, Jagger Joseph Blue and sons Lyric Sonny Roads, six and story, four. Frye rose playing little girl child in the sitcom Punky Brewster the show was aired from 1984 to 1986 and the medium was NBC channel starting from 1987 to 1988.Jason and Soleil made themselve promised on their 10th aniversary. 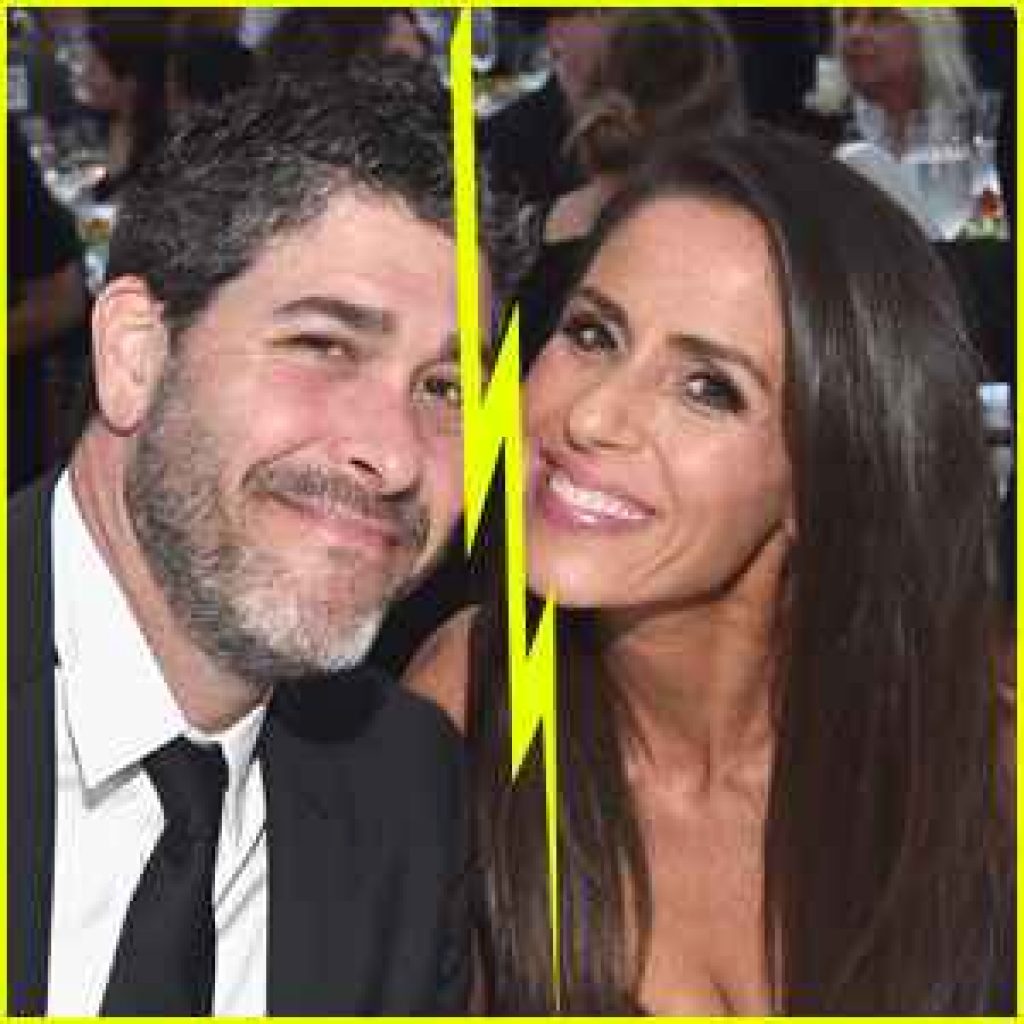 The days of my first wedding and days of my children were born was the best days of my life. The ceremony was designed by best friend Lisa Rowe at the couples garden sunset. On the occasion of ceremony jagger planted a big promegrante tree. Their is the sepration news comes after Frye celebrated the special ocassion Christmas with her four beautifull children. She wrote on instagram that Happy Happy day after Christmas to all as i am sending everyone so much love in in this christmas and she make a snap on instagram with cuddled with her children. Though the post posted by Soleil Moon Frye in the christmas at that post she did not mentioned Goldberg in that photo. well their is a tough times in both of their lives as they have seprated after twenty-two which was a long time. They need some time to get in. Hope both may be happy in their future life