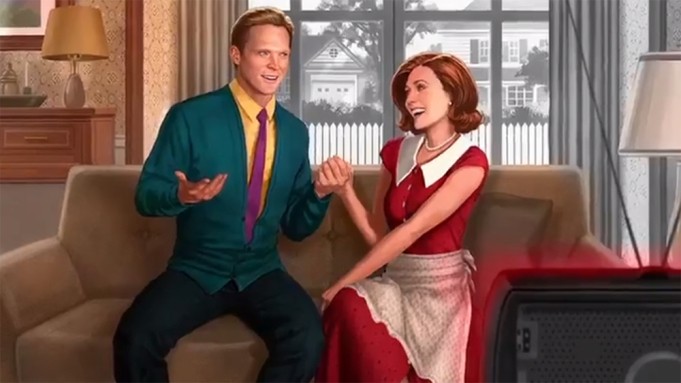 Wanda Vision seems to be the only thing that plans to give us hope for any impending news about the next Phase in Marvel Studio’s plans. With everything being pretty much delayed until further notice, Wanda Vision is the only thing we can hope has easter eggs for what is to come.

There are, of course, small promises here and there. Many people say that the upcoming Wanda Vision has much to do with the anticipated movies that’ll arrive specifically in 2022. For example, it seems Doctor Strange will have a lot to do with this one. When it comes to Phase Four in this universe, Marvel Studios won’t be wasting any opportunities. With these shows coming up so close to the movie releases, they’ll be dropping hints like flies, to keep their ever-eager audience interested.

Wanda Vision is the first of these new age productions. It’ll air in January for Disney+ users. While it isn’t clear just yet how, or through who the next Avengers will return, we are almost completely sure that the next major enemy will emerge from Wanda Vision. What a better way to establish significance than to place your next big bad in a show that pre-dates the new segments of your cinematic universe?

Whatever the case, Wanda Vision will set the stage for Avengers 5 whether we like it or not. The first trailers we saw for the Disney+ establish clearly that Agatha Harkess and Monica Rambeau are stuck there with Wanda and Vision, memories erased. With the presence of a third, random neighbor named Herb, we’re not sure what he will have to offer. Anyone close enough to Wanda and Vision should have a titular role right?

Will we see High Evolutionary in the upcoming Wanda Vision episodes? 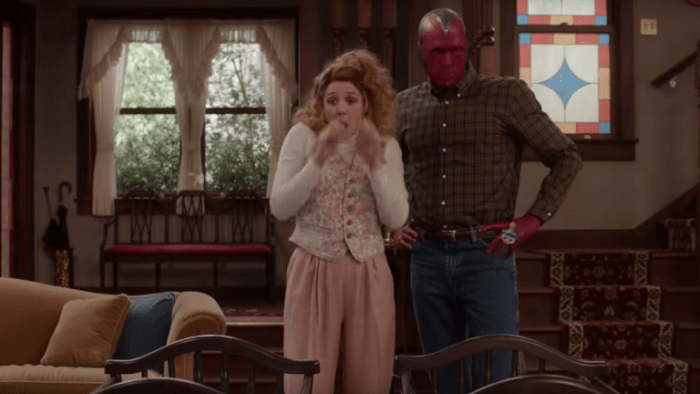 Much debate among those of us who have read ahead goes on about the High Revolutionaries. Herb, as it is debated, could be short for Herbert Edgar Wyndham. This name is often associated with the High Evolutionary. This big bad has an immense amount of powers. They are not limited to: telepathy, telekinesis, the control of energy and matter. He has immense intelligence, a robotic suit of armor, and has an appetite for chaos. He is a perfectionistic madman, who wishes to bring humanity to the final stages of evolution.

He is most definitely the stereotypical definition of a mad scientist. Mad would be the word, he is willing to do whatever it takes to bring humanity up a level. However, he isn’t the only contributor to the madness. His intelligence has been manipulated by the Celestials. These ancient beings created the Eternals, who also imprisoned him at one point. Not only is this villian extremely controlling, but his ruthless ambition drives him more than any enemy the Avengers have ever faced. Additionally, he’s also human. This gives him a bit more spunk, if not a little less endurance. This is significantly less than what we’ve seen from Thanos and Ultron.

However, that’s not all. This antagonist also plays a role in the summoning of Pietro’s powers. Originally, the two brothers were supposed to be the songs of Magneto, but now they’ve been reassigned different origin stories. The High Evolutionary’s powers result from nothing but experimentation.

Will the next movie involve the High Evolutionary?

As of now, the course seems pretty clear for Marvel Studios. However, as we know not everything is as it seems in this series. Plenty of times before, Marvel has taken us for a spin at the cost of canon endings. Who knows what they will throw at us this time? If Herb and the Wanda Vision version of Herb are the same person, it is unknown how far along he is in his canon storyline. He could already be testing humans in attempts to help evolution along. This is no coincidence: the stranger being named Herb in Wanda Vision can’t just be an accident. He may be plotting to use Wanda and Vision in individual ways to evolve humanity. Both characters have not actually had too much time in the spotlight. The extent of their powers have yet to be truly revealed. Even if he isn’t exactly pinnacle now, he definitely will be later, sometime further down the Wanda Vision plotline as a series.

As Chekov says, you can’t leave a gun without firing it. Herb seems ready to go in terms of Avenger’s 5.