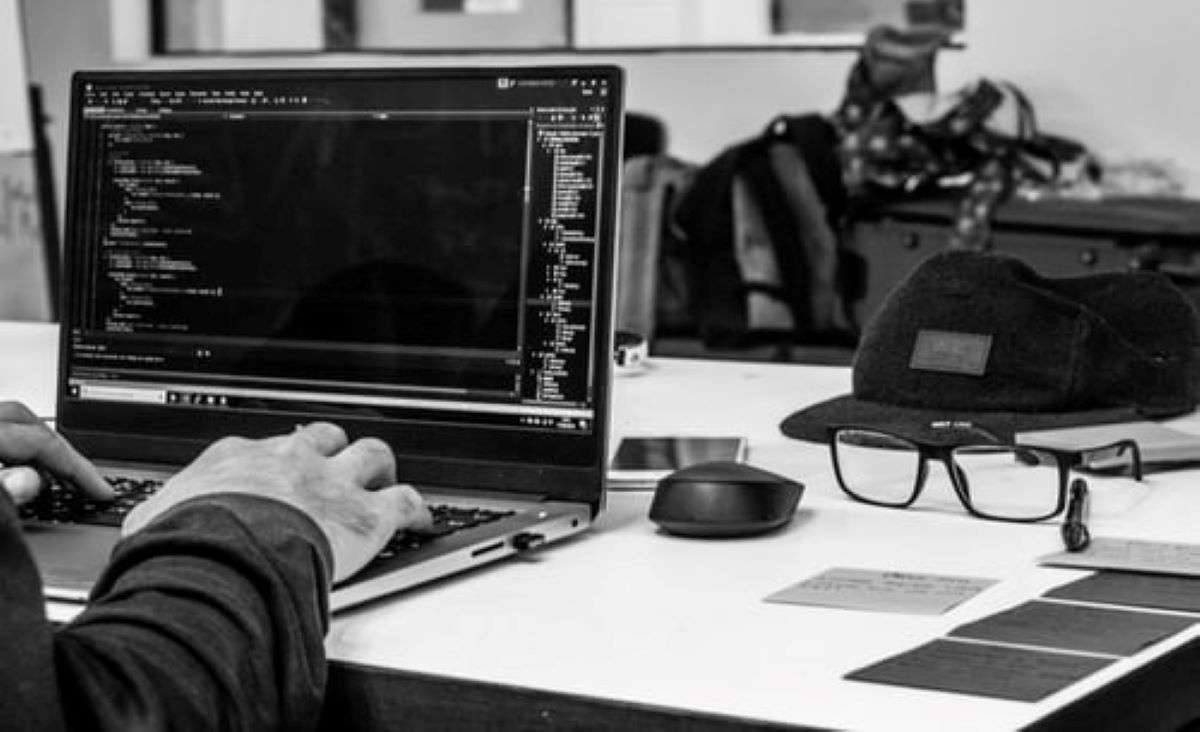 The Chinese–backed hackers indicted for targeting Covid-19 vaccine firm Moderna. The US Justice Department has released information regarding indictments against two Chinese nationals accused of spying on the US. The Justice Department said that the two individuals, Dong Jiazhi and Li Xiaoyu, have conducted a decade-long series of cyberattacks. The indictment states that their most recent targets were three medical research firms. While the indictment did not specifically name any of the medical research firms the information provided does correlate with report attacks. Specifically, the timing and location specifed in the indictment of the Massachusetts attack correlates with the reported of the attack on Moderna.

The Chinese–backed hackers according to the indictment were working for China’s Ministry of State security. The two were employed as contractors by this intelligence agency. In other words, they were freelance hackers or mercenaries willing to work for whoever would pay the most. Though it is possible that they performed their illegal activities out of the sense of national pride. It is important to note that the Chinese government denies any involvement in the cyber-attack or the activities of Dong and Li. The indictment states that the two executed a reconnaissance cyber-attack on the three medical research firms. Since a reconnaissance attack usually means probing weaknesses or potentially valuable data it is likely no information on the vaccine was stolen.

While the perpetrators and their potential backers have been identified the reasons behind the attacks still remain unclear. With the indictment making it clear that all three medical research firms were researching the coronavirus vaccine it is clear that was the target. As for why these Chinese–backed hackers and possibly the Chinese government wish to access data on the vaccine is unknown. However, there are two possible reasons the Chinese government would wish to access this data. First, it’s possible that their own vaccine research is either incomplete or nonexistent. In which case they hope to use the hard work of other researchers to achieve their goal. The other less pleasant option is that they are actively trying to sabotage other vaccine projects. Whichever the case the immediate fallout from the Chinese–backed hackers indicted is a spotlight on China’s government potential involvement.