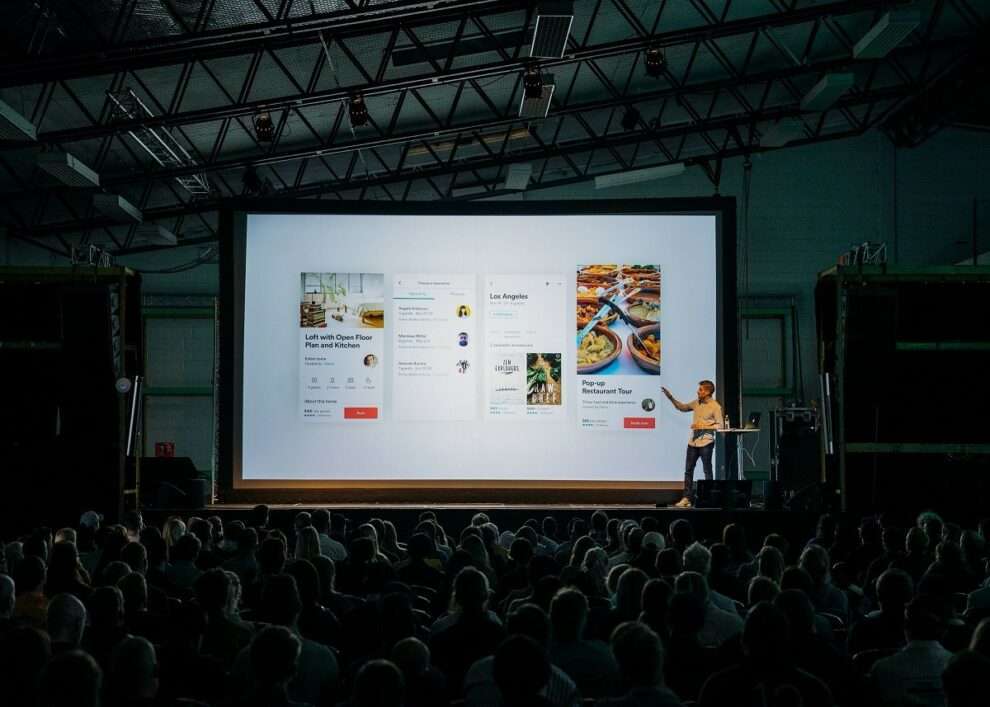 At least, it was.

Back in February of 2020, the rising tech group announced the coming release of its first Smart TV.

Dubbed Realme Smart TV, CEO Madhav Sheth of the brand’s India sector suggested several models of the device awaited our unboxing. And would be similar to others currently offered by other companies.

Sadly, it was not meant to be. The Realme TV’s, and several other products’ time to shine at the Mobile World Conference in Barcelona, Spain was denied, due to the isolation measures made effective by COVID-19.

Not to fear, brand loyalists! According to Realme’s official social media feeds, a rumored eight (8) products will be launched on 25 May 2020 @ 12:30 PM via livestream Realme launch event on YouTube, Facebook, and Twitter, including the fabled Realme TV. And we cannot wait.

Realme looks great for its age. Founded on National Youth Day 2018 in Shenzhen, China, the brand’s founding date symbolizes power and development to the youth demographic. According to CEO Sky Li, Realme aims to deliver exceptional style and performance to young people at affordable prices, offering complete access to beauty and technology.

The brand name itself is Realme! It is the cool kid on the playground with the hottest new shoes. It practically shouts at consumers to reflect themselves onto the brand, and absorb the coolness Realme seems to emanate from its sleek black shell.

And this kid is making moves. Just two years into the game, Realme has a mind-blowing lineup of products already available worldwide. The original Realme 1 smartphone launched on Amazon India in May of 2018 was a huge hit, selling over 400,000 units in a span of 30 days. The company was able to capitalize off the Diwali festive season, proving the key to our hearts will always be a new cell phone.

Since then, Realme has released over 20 more individual smartphone models, most recently the Narzo 10 and 10A via livestream in India on 14 May 2020. Honestly, it has to do something to keep up with the big guys.

Better among Samsung A50 vs Samsung S9 opinion by Aware earth

Realme’s largest competitor is Beijing electronic company Xiaomi. Xiaomi already offers a wide range of products, including a Smart TV, the Mi TV. And as both Realme and Xiaomi conquer our everyday needs, they continue to chase smart home excellence.

The Streams do Flow

The Realme launch event of the Realme TV comes at a fitting time, just 14 days after the launch of its Narzo 10 & 10A smartphone launch, also streamed online on 11 May 2020. While tech geeks still buzz about Narzo, there is talk of two or three possible Realme TV size options — 32”, 43”, and 55”.

Among the eight products set to usher in the Realme TV are the Realme watch, a mobile compatible smartwatch, as well as two more smartphone models, the Realme X3 and Realme X3 SuperZoom. Weeks before the launch, fans had already leaked numerous pictures on social media.

The Realme watch is rumored to cater to its first love, and will focus on Indic languages, including Hindi, a striking feature other brands do not offer. It is also suggested the Realme watch will run a custom OS, while possibly accommodating Google’s Android suite.

Company teasers suggest even more lifestyle products are in store, including a portable powerbank, and wireless Bluetooth earbuds, to truly honor its mission of beauty and technology.

And with so many products designed to keep us happy, I’m sure most of us have almost forgotten we’ve been kept waiting. 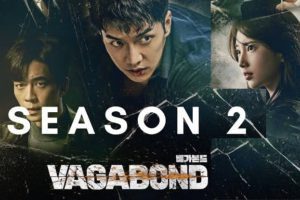