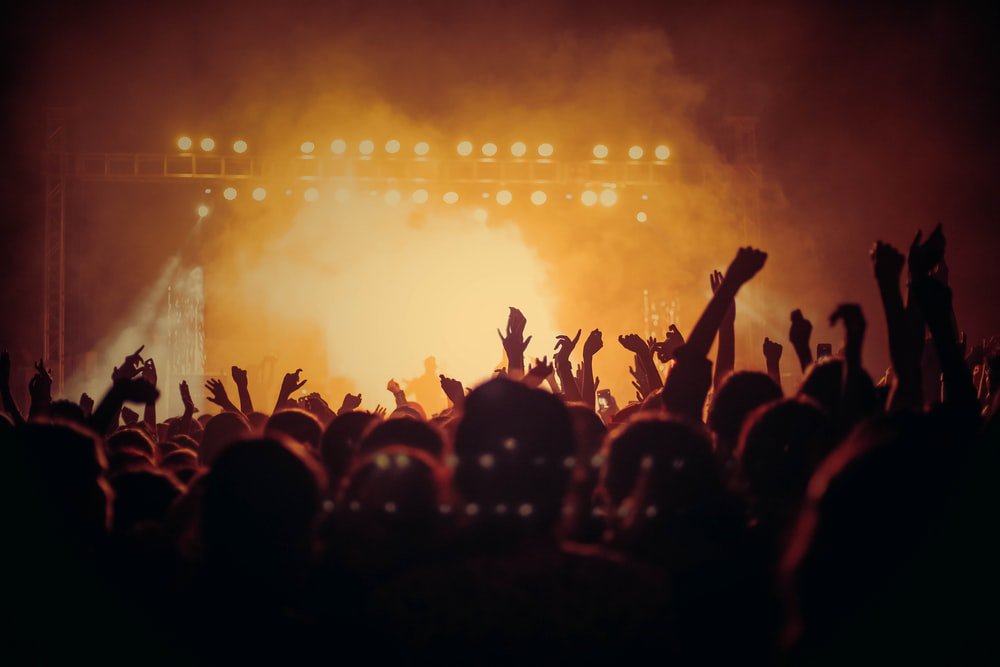 An Irish pop Rock Band from Dublin, The Script rescheduled their UK and Ireland shows because of COVID19. The band’s sunset and full moon tours are delayed. Fans will have to wait until the summer of 2021.

The band script was formed in 2017. They released their music in 2008. The three members were first a part of the boyband My town formed in 1996. Marc Sheehan the lead guitarist, Daniel O Donoghue, and Glen Power form the band.  The Man who can’t be moved, Breakeven, Science and Faith, etc are some of their famous songs. They have won many World Music awards. Their latest work is the album Sunsets and Full moons(2019). Script members were also producers, songwriters for famous performers like Britney Spears.

The album Sunsets and Full moons:

It’s the sixth studio album by the rock band Script. Sony Music Entertainment has released this album on 8 November 2019. The Lead single is The Last time. The band script will embark on a promotional tour in 2021. This album is a sequel to their 2008 album also named Script. They feel their music is all about being together with the audience, writing their feelings, and sharing them.

The COVID 19 pandemic has affected many bands and music festivals. The script is no exception they will be doing continuous tours in 2021 summer only. Meanwhile, Fans can track their favorite Script shows and book tickets online. Music is better than therapy for minds and souls. In these troubled times, even online music can help

COVID19 has hit all businesses, including the entertainment industry. Regal cinema the largest cinema chain in the US is closing down. Thousands of people are losing jobs. Personal loss along with economic doom is horrible.

Regal Cinema Close In The US Amid COVID Crisis