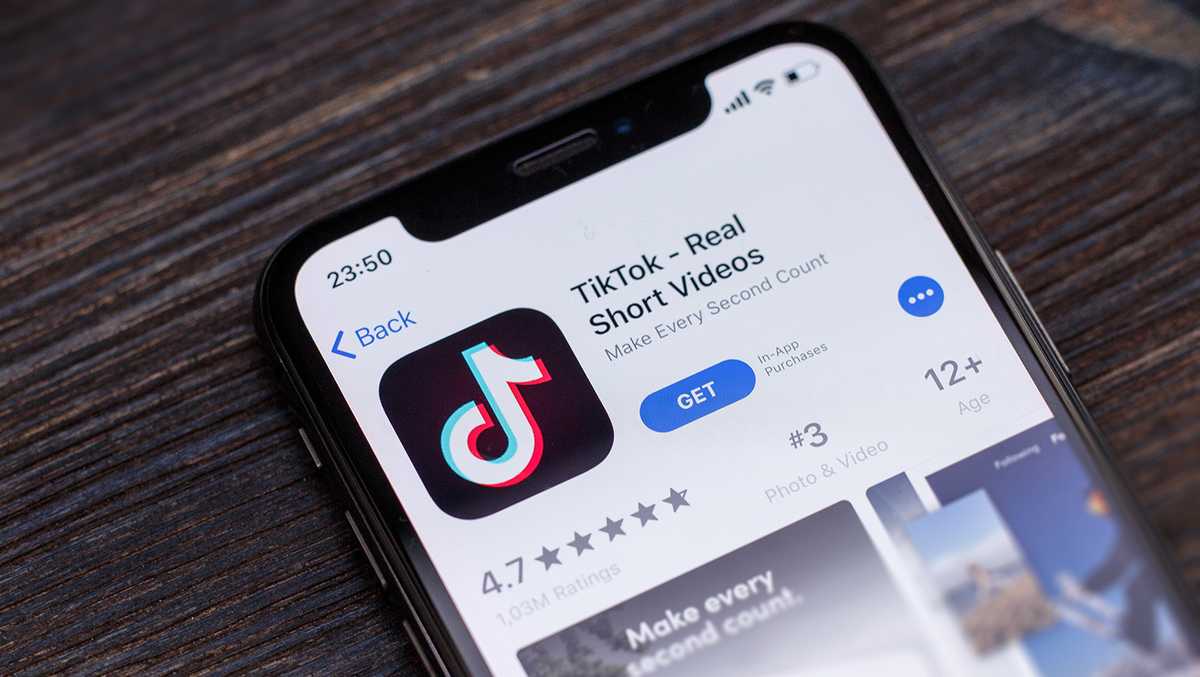 The US China dispute has made Trump administration put a ban on the app. Trump for quite a long time issues several notice to ByteDance, owner of TikTok. Trump accused the company for leaking confidential user data to China. Though ByteDance never accept the accusation.

“national emergency” for the ban was taken without any opportunity for the company to be heard, and violates their due-process rights; as well as the President exceeding his authority in issuing the order.” TikTok claimed in a statement.

TikTok argues that government claim is baseless over security issue and it’s pure political affair. As TikTok is an independent business and they are away from any political matter. TikTok has never endorse user data share to China.

Trum government in an earlier notice asked ByteDance to sell their US share. Or else they will take action against TikTok and ban the app in the entire region. Threre were also speculations of companies like Microsoft and Oracle are in a talk with the company.

Now when TikTok hits back the administration it is difficult to assume the future of TikTok in the United States.