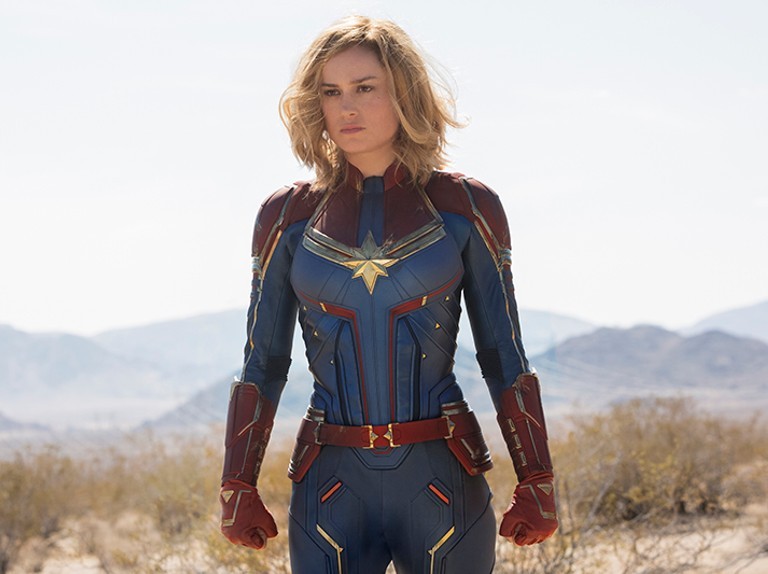 ‘Captain Marvel’ fans should be excited now. Good news! TNT has revealed that it will air the ‘Captain Marvel’ premiere on TV. It will go on air later this week. Marvel Studios’ The movie was earlier released in 2019. It brought Carol Danvers with it to the Marvel universe. The movie was appreciated because it was the first Marvel series that revolved around a woman. Larson also garnered praise for her extraordinary contribution in the movie.

‘Captain Marvel’ fans are going to have a weekend surrounded by Marvel Universe. Because the network will showcase a series of DC movies for a weekend. The marathon will have- Justice League, Suicide Squad, Wonder Woman, Batman vs Superman and Man of Steel. Interesting! Isn’t it? Because think about it. Why would TNT broadcast several movies of DCEU that does not include ‘Captain Marvel’? What is this all about?

Everything about ‘Captain Marvel’ premiere-

One possible theory can be that TNT wants to take the two popular franchises for a weekend of unanimity. Irrespective of the possibilities, the series starts on Friday with Suicide Squad. ‘Captain Marvel’ will get the space on Sunday at 8 PM. It will mark its Television debut. Marvel fans can find it strange that the movie will be coupled with DC movies. It is a strange pick because there could have been several Marvel movies to accompany ‘Captain Marvel’.

TNT platform recently brought ‘Avengers: Infinity War’ for its fans. It also showed ‘Avengers’. This makes everyone think why the incharge of TNT programme decided to pick DC movies for a weekend. Because let us keep in mind that Larson’s big entry in the role of Carol Danvers is waiting for us on TV.

Although we must agree that there are people who love to watch both- DC movies and Marvel. Even some of the artists are associated with both the movies. Like director James Gunn.