There is a piece of recent news that Sports-talk radio veteran Bill Michaels, ‘The Big Unit,’ is out at The Fan, as station reshuffles on-air lineup. Well, Michales is one of the best names on the sports talk radio, it has been announced on Friday that a new on-air lineup beginning Monday it has been shown by Bill Michaels Show which has to be aired from ten am to two pm. 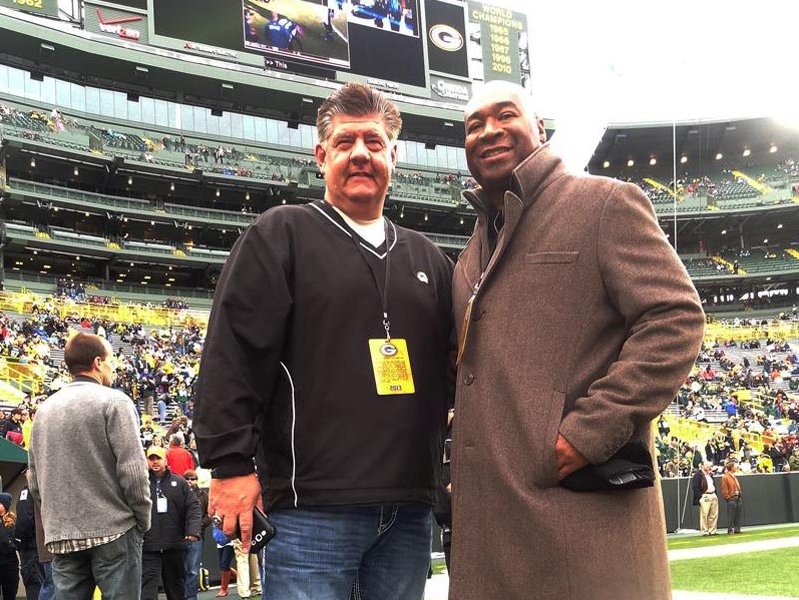 In the last segment of the show on Friday afternoon producer Radio Joe Zenzola. After ending the show Michaels also thanked Entercom which was owned by WSSP helping me build a dream. At the time Michaels leaving by announcing on-air told through Twitter that I will be around n response to well-wishers he has also given a statement that he is not leaving Wisconsin and he also tells that I am taking a break. While Airing from two to six pm weekend days will be with Tim Allen, Ramie, and Ramie  Makhouf, and Evan Heffelfiger (Producer).

The announcement was made by the station from Michaels read on air by the executive producer twelve fifty am by Joe Zenzole. It is reported from our sources that Michaels’s next radio move is uncertain and announced by Fans about the replacement of ten am to two pm. The show hosted by Gary Ellerson and Steve Fifer.

Thank you all. Hang in there.
Ill be around.
Keep following and we'll do this all together.

Well, there is a confirmation that in the morning show we continue, sports radio programming from six pm to five am. Till then keep updated yourself with us if we further get any update/information regarding this we will inform you by our articles.