Building things in the games is a common set of gameplay. We have seen a lot of games in which we have to build the stuff.

There are even games where we have to build our own cities. Also, build our own island and fight with others to capture their part.

There is a lot of building stuff games provided on the internet today like Minecraft. These games are very fun. It takes time and strategies to build stuff.

Though, we have never seen anybody building a computer technology inside a computer game. Now, that is we can call it a “compu-ception”.

But, building a computer inside a computer game is a very big deal. The streamer is now very known for his work.

Hill announced the success of this creation via tweet. Also, the tweet above a demo gameplay video of the hill using RISC in an Astroneer section.

The tweet says,” finally finished the modified astroneergame RISC (Reduced Instruction Set Computer) build!!!. Here’s a demo of its function and I’ll post a brief expansion in the replies! 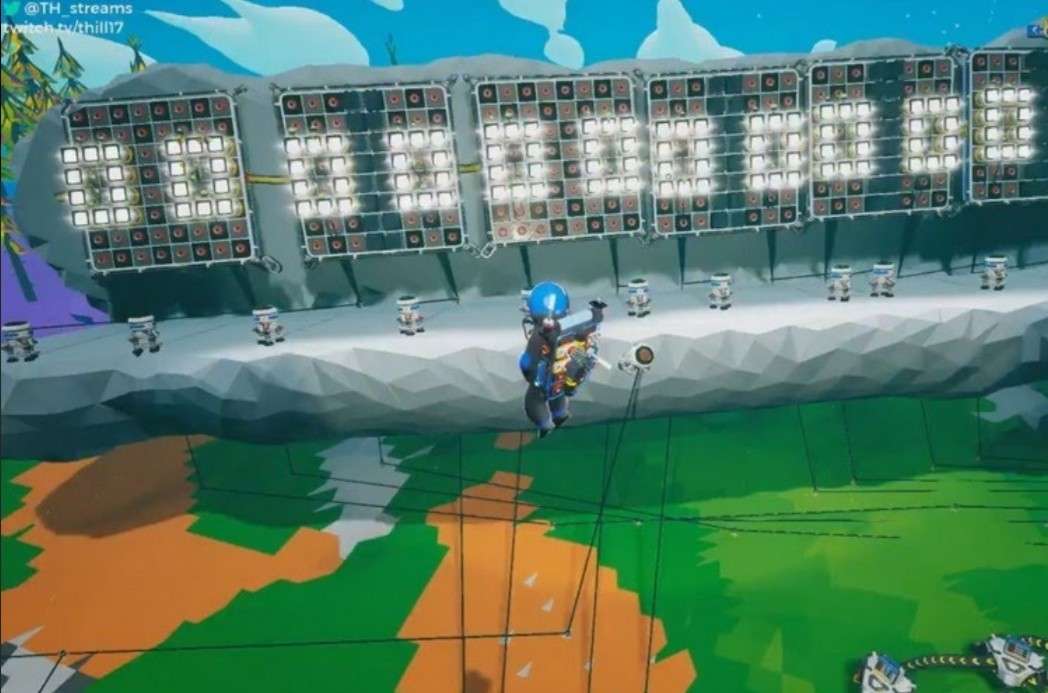 What is a Reduced Instruction Set Computer?

It is the basic and efficient form of a computer system. Using various tools sensors, cables etc the building of this computer is possible.

It is not very simple to build make these inventions. It is complex to build a system inside a system.