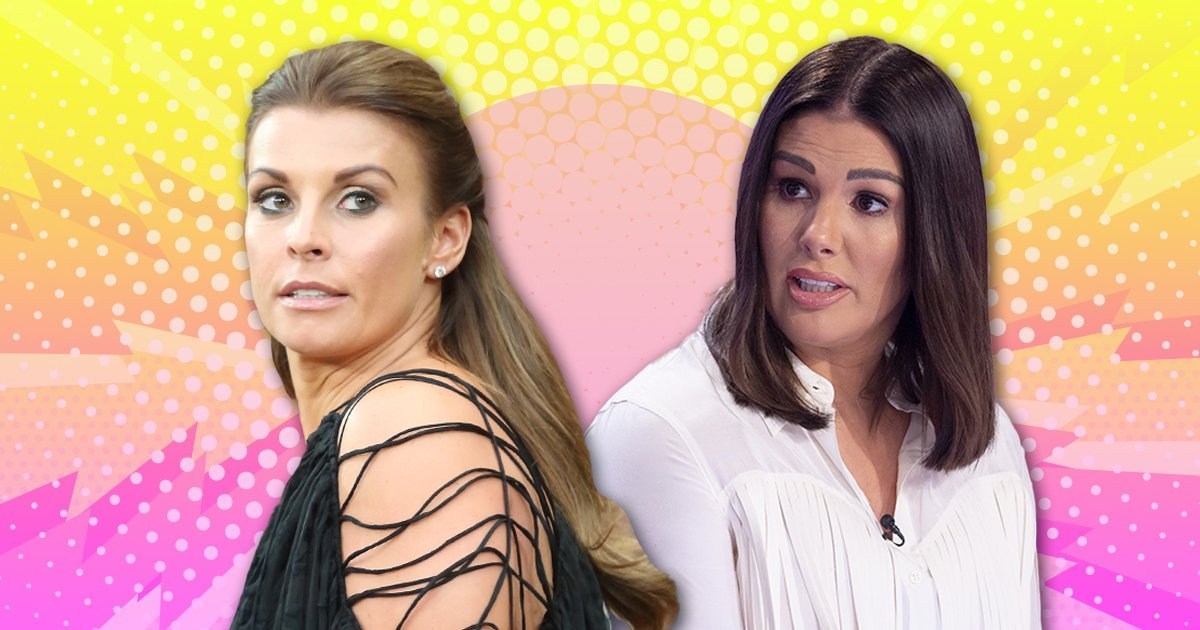 Wagatha Christie scandal: It has been a whole year since the fight between  Coleen Rooney and Rebecca Vardy broke out on the internet. This fight is also known as the Wagatha Christie scandal. Coleen, the wife of football star Wayne Rooney shocked fans when she released a statement against her dear friend Rebecca. She accused Rebecca of selling fake stories about her to the press. In response to these allegations, Rebecca Vardy filed a court case against Coleen Roony.

The scandal: Rebecca Vardy is suing Coleen Roony for 1 million pounds. Vardy made this move to fight Rooney’s claim that she was leaking false news about the latter on the Instagram account. Coleen says she had blocked all accounts of friends and family except Vardy’s, still, the personal news leaked. Thus she concluded that Vardy is the culprit.

Rebecca the innocent: Celebrity Amanda Holden has jumped into Rebecca’s rescue. She feels that maybe Rebecca is innocent after all. Holden made his response after listening to Rebecca’s plea in the court.

Glitterati on Twitterati runs the gossip mills. These star wives of football players have become famous for rumors, gossip, and backstabbing each other. They got more limelight than their husbands.

Meanwhile, If you are stressed, afraid, or bored  with quarantine