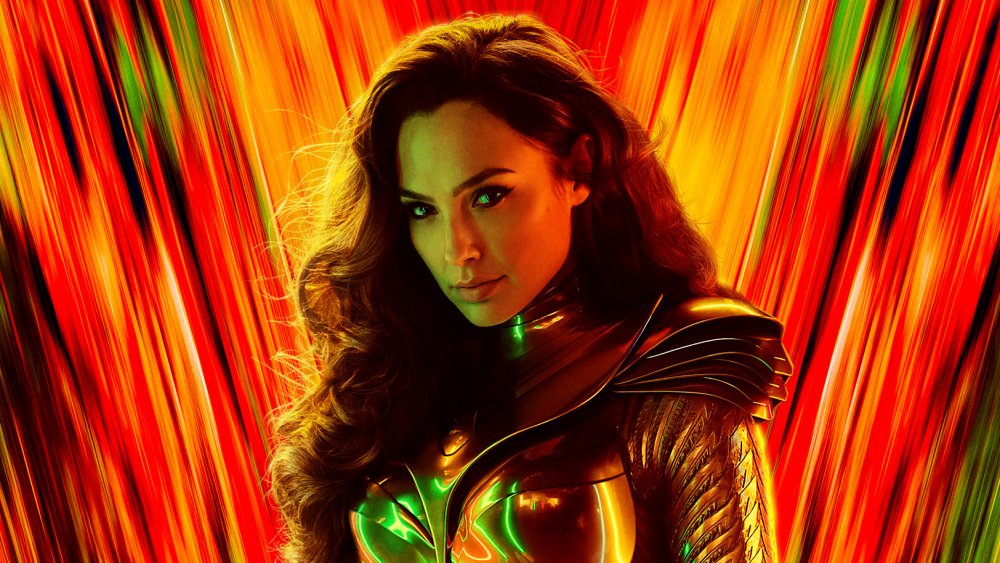 The most awaited trailer is out. Wonder Women 1984 trailer is into public. This trailer was reveled on 22nd August. It was unveiled at the DC FanDome event. Also this movie is the second movie of the Wonder Women series. This movie was supposed to hit the theater in the month of June itself. It got delayed due to spread of novel corona virus across the world.

This movie will now hit the screens in the month of October. The new trailer shows Gal Gadot taking on two villains – Pedro Pascal’s Max Lord and Kristen Wiig’s Cheetah. The trailer also gives us the glimpse of the signature moves, battling away bullets with bracelets, stunning action sequences and a lot more.

Kristen Wiig’s look as Cheetah has gained a lot of attention from the audience. The character looks brutal in the movie. The fight scenes with Gal Gadot will be the highlight of the movie. Director Patty Jenkins, Gal Gadot, Chris Pine, Kristen Wiig, and Pedro Pascal also appeared at DC Comics’ FanDome event and answered to the questions of the audience.

The release date of the movie is set on 2nd October. But according to reports this movie will also get released on the OTT platforms like Disney+ Hotstar or Netflix, etc. Also in the FanDome event organised by DC many important big announcements were made. It will now be great to see the response this movie gets. This was the most awaited movie for all the DC fans.

The trailer is good as it does not have spoilers in it. This make the movie even interesting for the viewers and many people can get there eyes on this movie. It was a roller coaster ride to shoot for this film says Gal Gadot.

Fresh Prince of Bel-Air is on reboot.