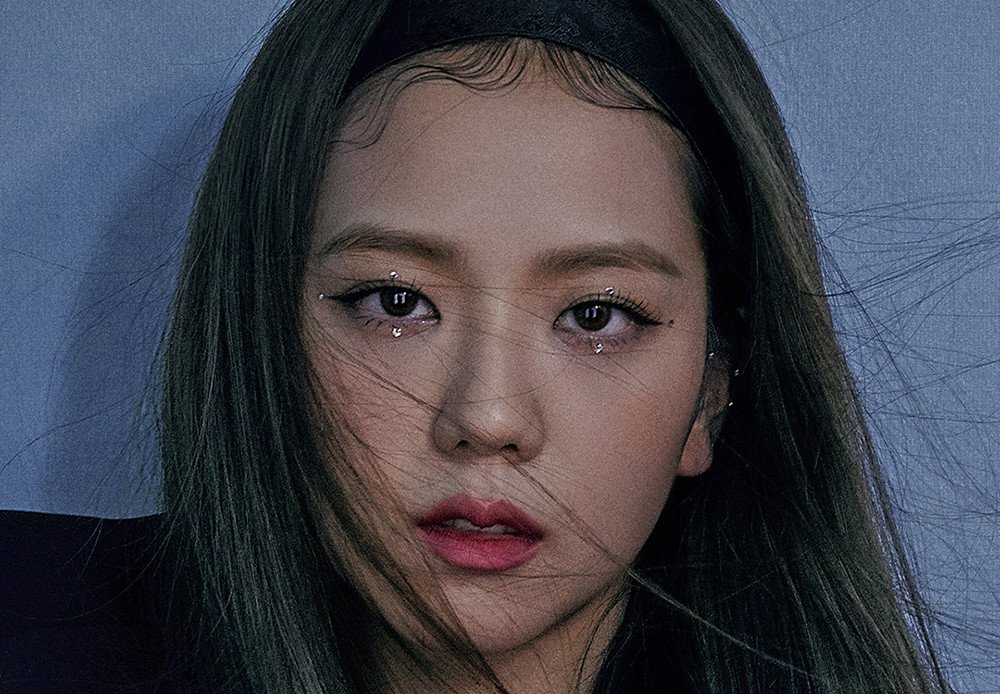 Black pink’s Jisoo has just landed her first-ever lead role. Before this, she had some cameo appearances but not an actual role. This will mark her debut in the acting.  Jisoo will be playing the female lead in the drama which may be titled ‘Snowdrop’.  Snowdrop is work in progress being created by writer Yoo Hyu Mi, PD Cho Hyun Tak. Both of them were a part of last year’s successful drama SKY Castle.  Before Jisoo had joined blackpink and made her debut with them, she was popular in the K-pop industry. She had made some T.V appearances and had landed several endorsement deals. But snowdrop would be Blackpink’s Jisoo first lead.

Although officially the singer is known to have made her debut with Blackpink, she has been rising as a star for a decade.  She became a trainee with YG entertainment in 2011. Jisoo was slowly unveiled to the general public as the ‘Mystery girl No 2’ in 2013. Even before she made her debut with Blackpink she was known in the K-pop industry. She made a cameo in various music videos, landed endorsement deals with Nikon, etc. and made T.V appearances with various shows like Night and Day [2015].  While Blackpink’s members do not have a designated role, jisoo is known to keep groups Vocal harmonies together.

Though she is the youngest of three siblings, the eldest in blackpink. Jisoo takes care of everyone and ensures her band members do not hurt themselves. An interesting fact about Jisoo is that she has a penchant for balancing items on her body. Once she was caught balancing a water bottle on her shoulders at a 2017 award show.

After she made her debut we saw Jisoo is not only talented in music but also acting. She acted in an LG commercial with label mates Ikon where she featured in a twisted romantic story-line with several of the boy band members. In 2019, she re-entered the acting industry with the South Korean drama Arthdal Chronicles. While she had a short cameo her appearance generated great interest, with the hashtag #JisooOnArthdalChronicles becoming a top trending topic on Twitter.  For Blackpink’s Jisoo first lead would be the big break she is looking for.

In her own words, her Journey has been Long and Unconventional. But finally, with this opportunity her career would reach new heights.

What do you think about Blackpink’s Jisoo First lead? Comment below