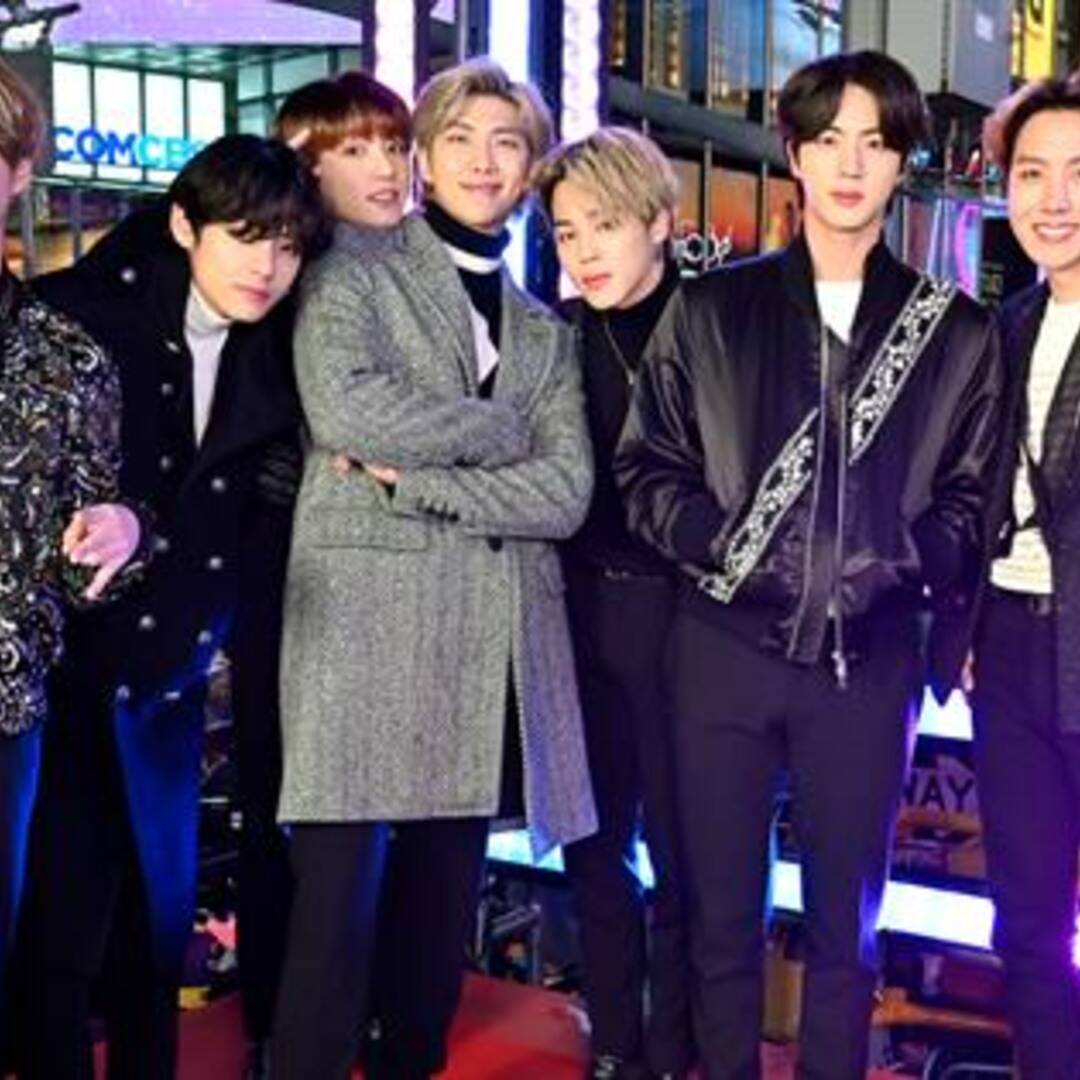 BTS will perform in The Tonight Show

BTS takes over The Tonight Show for a weeklong amazing performance. The Tonight show started on 28th September and BTS appeared as the chief guest. The show of NBC is popular for its unique concepts.

And BTS will rock the floor tonight with their amazing pieces of performance. They are all set for the show with their original numbers along with great performance.

The Tonight show kicks start their new season with the talented bunch of young stars. Along with BTS, there will be other guests every day for the whole week

Host Of The Show

Jimmy Fallon is the host of the show who is a great comedian. He graces the show with his tremendous comedy piece. Apart from that along with the performance virtual interviews are there as usual for The tonight show.

BTS takes over The Tonight Show for the whole week. This is an amazing opportunity for BTS people to showcase their talent. And they geared-up the show with some amazing performance with fresh songs.

BTS Take Over The Tonight Show With Other Guests

The South Korean group just announced their album BE which is already creating buzz around. Now their performance in The Tonight show, that too as chief guest for the whole week made the fan gaga over both the show and BTS.

Other than BTS, the show also inviting other famous personalities. Jim Parsons and Shepard Smith, John Cena, BTS and Chris Colfer, Michael Che, Colin Jost, and Kaitlyn Dever and Adam Sandler, and Guy Raz will grace the show on every new episode for the week.

The bunch of young talent just prooving themselves with power-packed performances and skills. BTS joining the show just added one more feather to their cap. Featuring in a prestigious show like The Tonight show itself is a big event for anyone.

NBC broadcasting the show every day at 11.30 pm ET. The show will continue till 2nd October. Those who do not have cable also watch the show on the NBC website and app. Moreover, NBC features its episodes on YouTube as well.