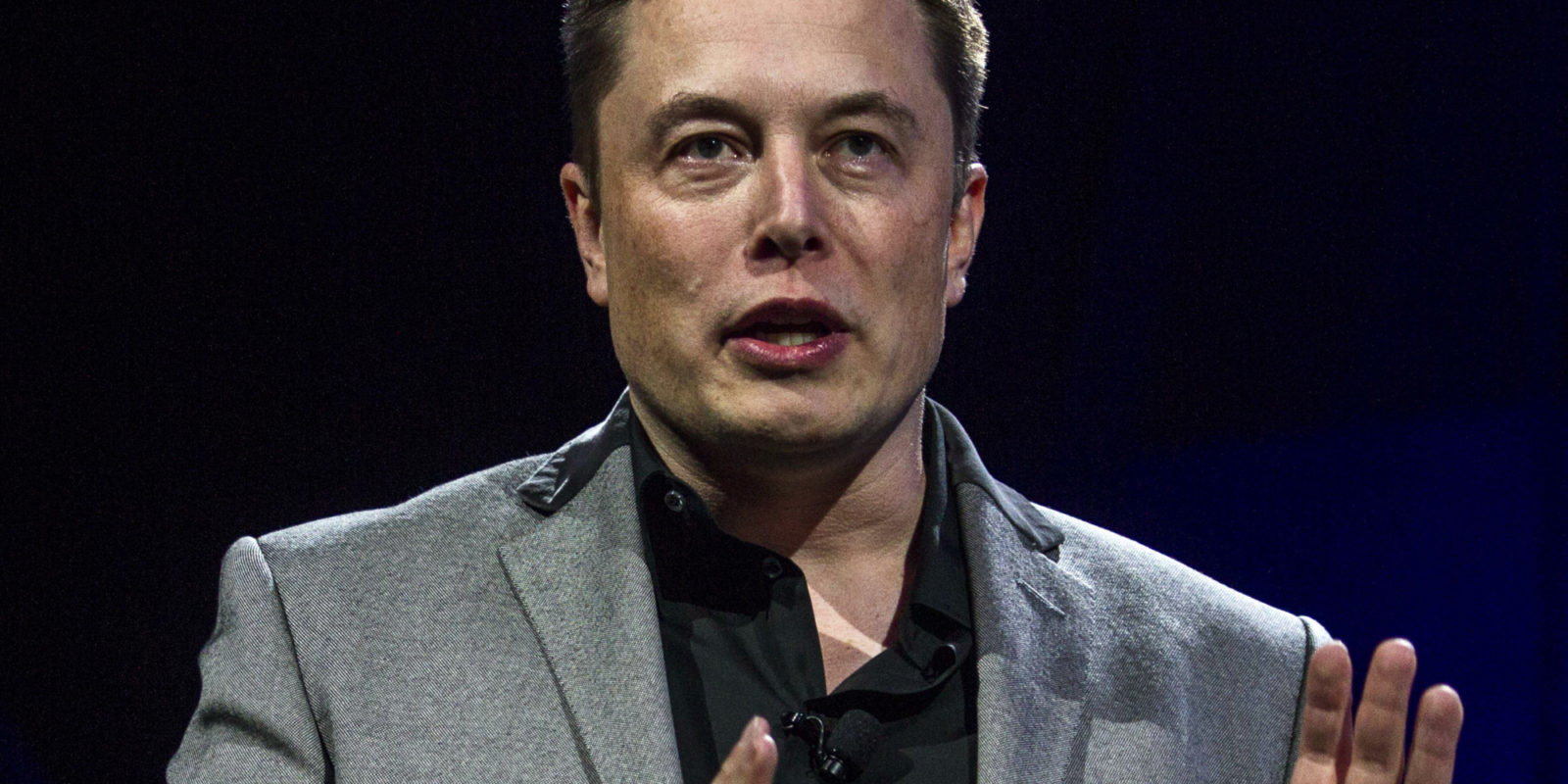 Earlier in a twitter post Elon Musk begs fans in a hilarious way to trash him on Wikipedia. Fans took the challenge and flowed Wikipedia in no time. Wikipedia had to lock his account because of the overflow.

Why suddenly Elon Musk begs fans on twitter with the strange request is not yet clear. But earlier also Elon Musk showed his disappointment over Wikipedia. It seems he is never satisficed with the way Wikipedia describes him. As Wikipedia allows everyone to make changes in their sites the site is no longer remain trustworthy. This might be the reason behind Elon Musk’s strange request to his fans.

In his Twitter handle he posted saying “please trash me on Wikipedia, I’m begging you”

Please trash me on Wikipedia, I’m begging you

Followed by his earlier post where he said, History is written by victors … except on Wikipedia haha

History is written by the victors … except on Wikipedia haha

This time Elon Musk made it reached to his fans in a humorous way and fans also shows their support. Elon Musk never fails impress his fans through his humorous post. Earlier also he was in news because of the posts he shared on his Twitter handle. Beginning of this year only his tweet about Pyramids made by aliens catches a  lot of attention and followed by several retweet and comments.

Elon Musk is a multi billionaire and a successful entrepreneur associated with Tesla, PayPal and also the co founder of PayPal. he is is founder, CEO and chief designer of spaceX. Apart from his glorious business establishment he is also popular among his fans for his remarkable and humorous post in his social media handles.