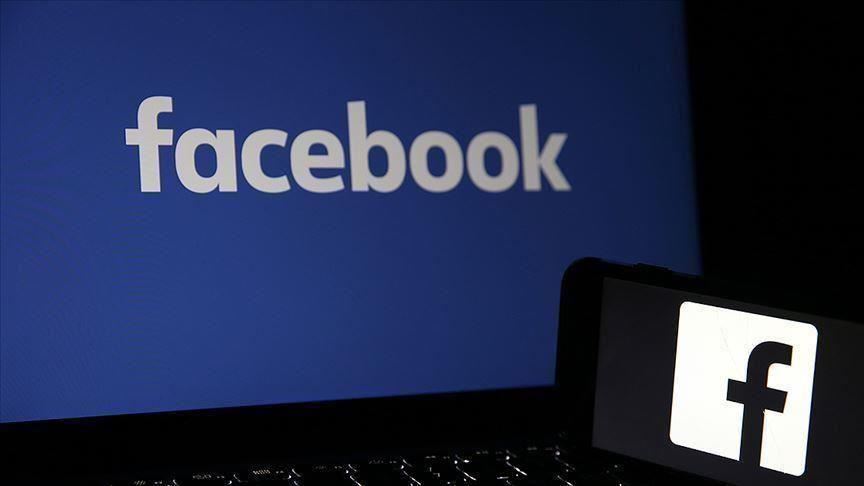 Facebook to be summoned!!! One of the largest social media platform Facebook is battling with political storm in India. This is after the Wall Street Journal (WSJ) reported that it declined to remove hate speech posted by members of the ruling Hindu Bharatiya Janata Party (BJP) over fears it would damage its business in the country.

Hate-speech rules were not applied to at least four individuals and groups linked with the ruling BJP who were “flagged internally for promoting or participating in violence”.

There were many hate speeches on Facebook against Muslim community. One of which is a post by Mr. T Raja Singh, lone BJP legislator in southern state of Telangana who targeted the refugees.

This hate speech thing took fire in no time and now IT panel is formed. This IT panel is created by Congress Party and its headed by Sashi Tharoor. This panel will summon the Facebook representatives on 2nd September 2020. Earlier this week the opposition part had sent a letter to CEO of Facebook. This letter asked him to ensure a high level inquiry on the representatives involved in this case.

Rahul Gandhi also raised this issue on Twitter. He said “We’ve made progress on tackling hate speech on our platform, but we need to do more”.

Its now a challenge in front of Facebook to tackle this situation. Lets see how Facebook reacts to this.

ByteDance in talks with RIL for investment in TikTok