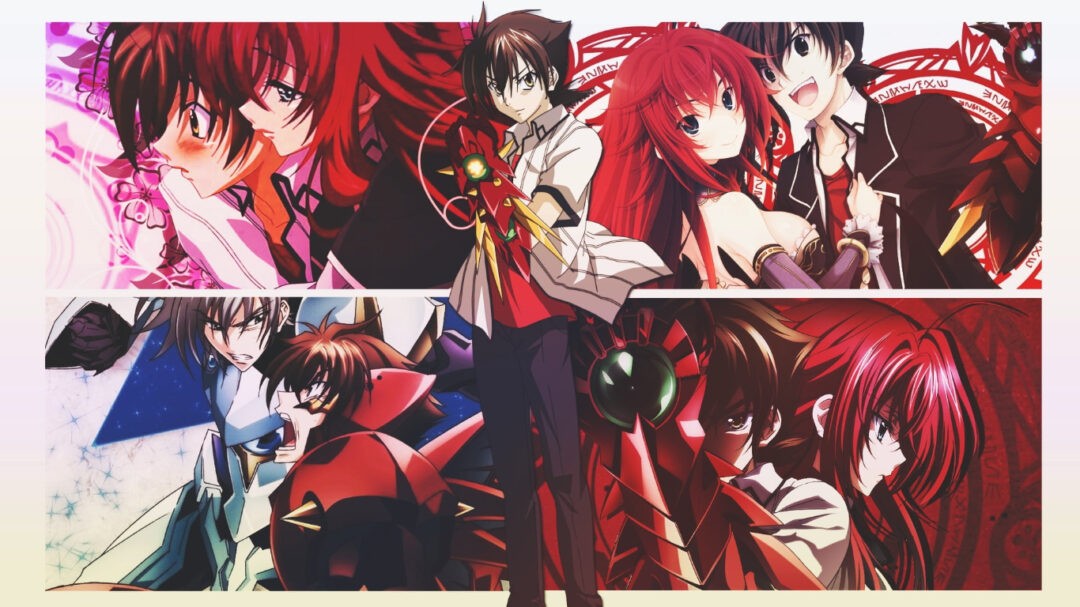 DxD short for dragon of dragons is the icon of the of the High School DxD franchise. Based on the popular light novel by author Ichiei Ishibumi and artist Miyama-Zero that debuted in 2008 , the first season of the High School DxD premiered in 2012. Since then it bought with it angels, demons, dragons and gods as well as their myths. Aside from a novel and anime, there are also other spinoff series, manga, fanfictions and games featuring the DxD universe.

Until now in High School DxD:

The plot of the entire series focuses on Issei Hyoudai, a born pervert who has set his goals to become a harem king. Unfortunately for him, he his killed off on his first date by a deceitful fallen angel. Issei is then reincarnated into a demon by the primary heroine of the story, Rias Gremory. He is to serve as her pawn as a member of her peerage. Despite this low status, Issei can however, rise the ranks while getting closer to fulfilling his dream of becoming a harem king. Meanwhile he also needs to do his best to build up the relationship between him and Rias while fighting for her.

Since the reincarnation of our perverted- hero fans have loyally followed and loved the four seasons of Highschool DxD. With its highly hyped action, comedy, adventure and of course it’s kinks, this anime has a lot going on in it;  offering a little of everything to all sorts of fans.

Since 4 ended wih a bang around the middle of 2018. It brought to us the hero fraction lead by Cao Cao, a hero descendant and owner of one of the 13 longinus- the spear of destiny. Besides that it also gave us the Cardinal Crimson Promotion, an upgraded form of Issei’s Scale Mail. Finally with the battle of Issei and Sairong and the long awaited romantic kiss scene between Issei and Rias, the series had wrapped up the entire season with an incredibly satisfying, mindblowing-climating ending while leaving us wanting for more. And now that finally after a long time, a season 5 has been confirmed. Therefore its high time we talk about it. 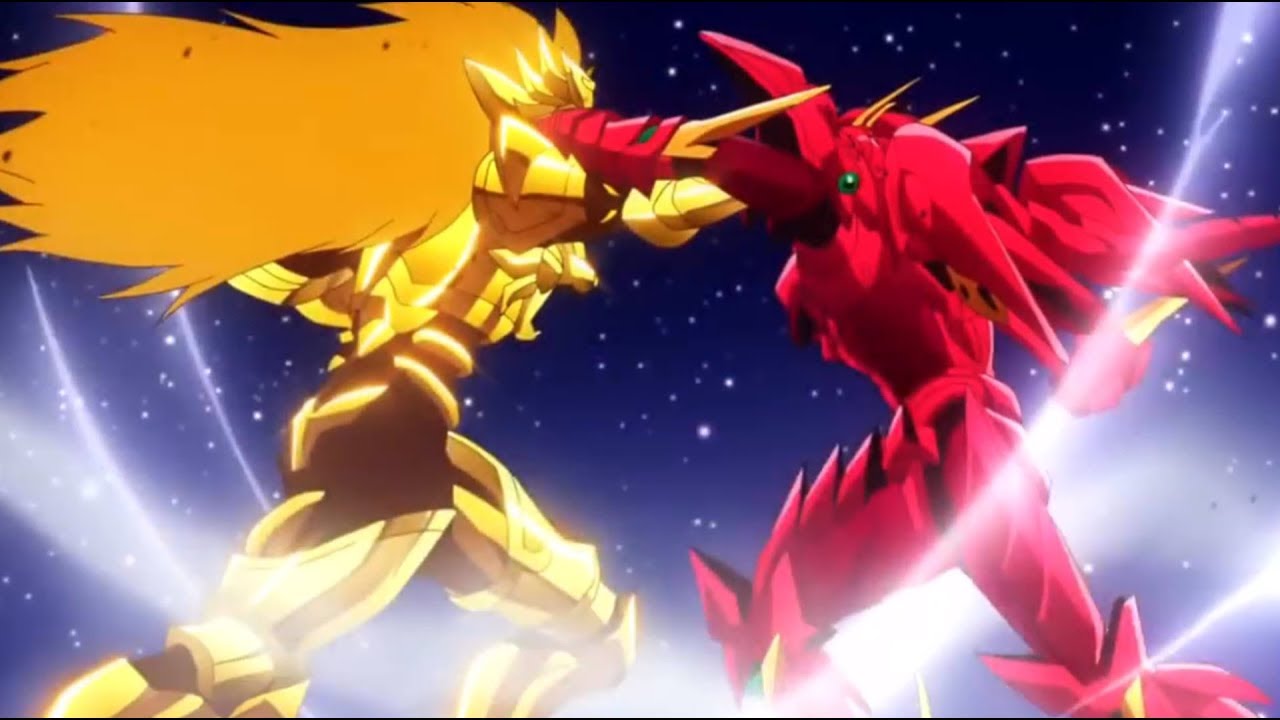 What is the plot of High School DxD season 5?

There has been no official plot for the season 5. However, based on previous seasons- following the light novel story- we can safely conclude that the upcoming season is going to be based on volumes 11 and 12 of the light novel series. The next season is going to go lit with the middle-class demon promotion test as our favorite ‘oppai dragon’ will finally rise the ranks and get a step closer to his dream . Besides its also going to give us the final showdown between Issei and the hero fraction. Of course we can also expect new characters to be introduced. For the degenerates out there more kinks incoming!

With the huge influx of teenagers and young adults who have flocked their attention towards the show; High School DxD Season 5 has garnered much expected attention. The show has received praise from anime fans around the world. Its infusion of angels and demons and their myths into a harem series has created an unique, intruiging concept. The basic idea that the show revolves around, has attracted many anime fans, who have appreciated the bold step that the creators have taken to twist this anime from the usual.

From what it is worth we can expect to have a full hot plate to be busy with when High School DxD season 5 gets released. 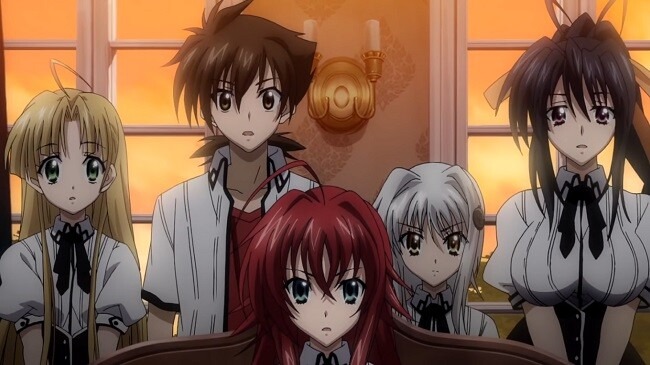 When to expect season 5?

Its unfortunate that we have came so far with the wait and  have to still remain in the dark. We have yet to receive a final confirmation about the release date for season 5. However,  the fact that it is upcoming soon has been confirmed. From what is known, season 5 was originally supposed to have been aired in early 2020. However COVID restrictions have put a halt to the production of the 5th season of the anime. Now the expected release date is supposed to be around late 2021 to early 2022 in the latest.

With that being said, lets hope that the 5th season is just  knocking on our door and will live up to our expectations; like the previous seasons of the franchise.

Also read: Megela Box season 2 and what to expect