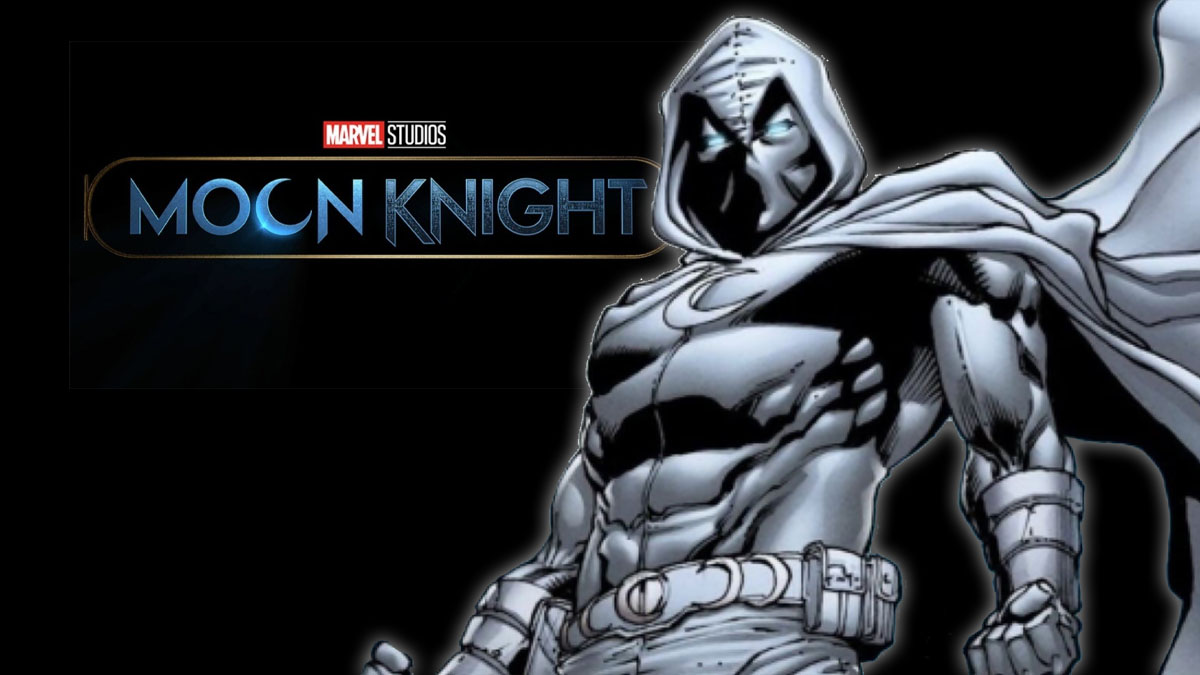 Moon Knight sequence is coming so everyone better get excited. Another exciting news is regarding the cast of Moon Knight series. Gregory Middleton, the cinematographer of Moon Knight announced a piece of news on Instagram. He dropped a hint that Oscar Isaac will play the role of tituler hero.

Also read: MAC Cosmetics is here with a brand new collection and this time it’s inspired by “The Sims 4”

Moon Knight and the Marvel Universe

The Moon Knight cinematographer shared a post on Instagram that has an official log and the picture of personalities from Marvel Comics. Middleton captioned it saying that the secret is now out in public. And he also said that it is an honor for him to introduce a new character in the series. He tagged Oscar Isaac and claimed that he won’t have a problem with white costumes. He went on saying that how could he worry if the complex characters are portrayed by talents like Oscar Isaac.

The upcoming series can be the first work of Marvel Studios that focusses on the heavy storyline. Because let’s face it! Dealing with the characters from old comics is not an easy task. Earlier, it was revealed that the series will be produced in Budapest in early 2021. It is one of the most awaited projects on cinemas and Disney+. Mohamed Diab is credited with the direction of this Marvel Universe.

The news of Oscar Isaac’s involvement in the project is enough for the fans to go crazy. Cinematographer Middleton has some really rich experience on the Television show. Be it Game Of Thrones or Watchmen his work has prepared him for Marvel Studio project. This is a similar scenario because Middleton’s previous work is more on a darker side. And Moon Knight is also looking forward to giving the same feel to its fans. The project will start production in March 2021 in London. Fans are eagerly waiting to see Oscar Isaac in the main role. Oscar will be portraying one of the most intimidating characters in Marvel series.