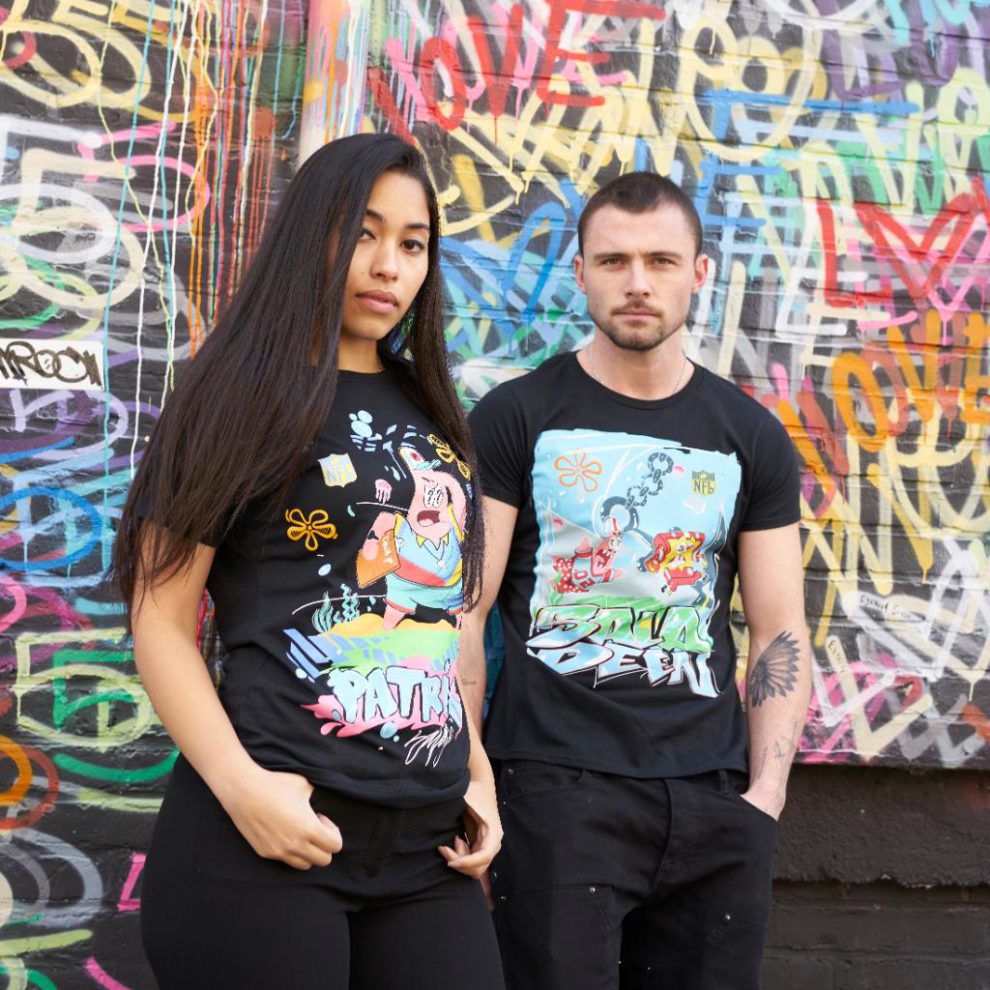 Everything about the SpongeBob SquarePants Junkfood collab

The Junk Food collection has several varieties including the famous short sleeve t-shirts and hoodies for adults by King Saladeen. The styles have taken inspiration from the very famous cartoon- SpongeBob SquarePants. There are also many styles with logo of the NFL. Artist King Saladeen has launched the SpongeBob SquarePants Junkfood styles to support the presentation of the NFL. To be more precise, he has launched the collab to promote the Wild Card Game which will go on air on Nickelodeon.

The Vice President of the NFL Consumer Products said that they are thrilled to launch a collection of styles partnered with Nickelodeon, Junk Food Clothing and artist King Saladeen. The number of styles shows a unique blend of collection and inspirations that will make the fans go crazy. The SpongeBob SquarePants Junkfood Collab showcases the best in fan trends. And we cannot agree more, as the Senior VP said that it represents the fun culture. It is a mixture of arts, sports and pop trend.

If you are already looking to see what the collection actually is all about, then go check out the website NFLShop.com or SpongeBobSHop.com. It is also available on Junkfoodclothing.com and Fanatics.com. It will be exciting to the NFL Wild Card round because the game will feature the Nick-themed content. The content will also include graphics, special presentation and virtual filters. So, we can easily say that the collection and the style will soon have it’s own family of fans. The collection includes everyone’s favourite characters- SpongeBob and his dearly friend Patrick Star. Hurry, check the styles and wishlist your favourite. 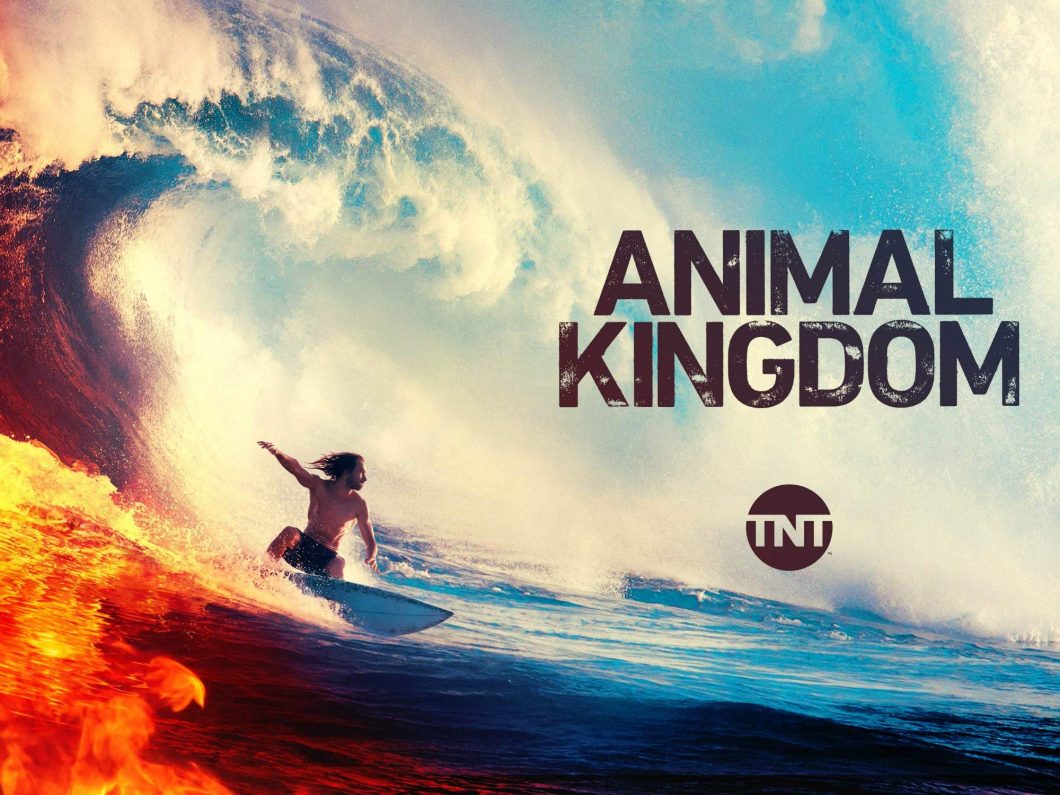 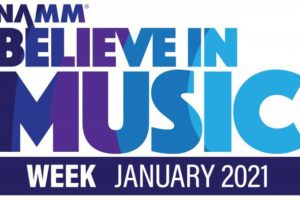 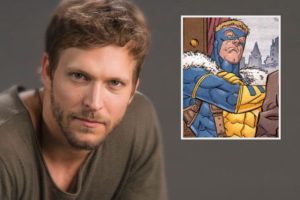