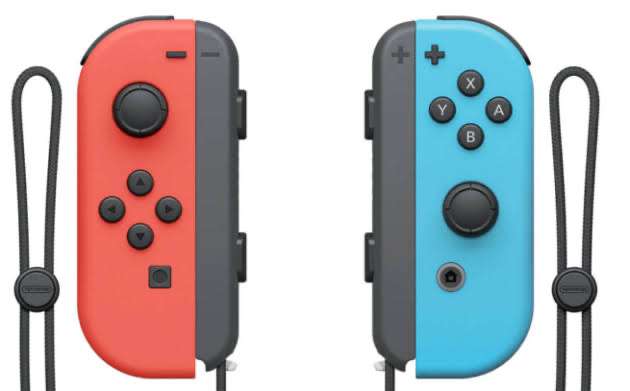 All about Nintendo switch controller Drift :

So let’s understand what is Switch controller drift, is there any way to overcome it, and Nintendo’s take in all these ruckus.

What is Nintendo switch controller Drift?

Nintendo switch controller Drift is a glitch in Nintendo switch that allows the detachable joystick of the switch to function on their own, Without really being touched. It creates problems as entering commands/ input into the console randomly. Both Joysticks are affected by this malfunction. But problems are not similar for every other user. As for some both joysticks are the problem, for some, it is only one that is functioning on its own. And there are many lucky ones, that are not even facing this problem at all.

There are a majority of Factors that can cause this glitch.

Also Read: Serve Fishfinger and his date a fancy dinner at any restaurant in Fortnite

Well, all you can do is ask Nintendo to repair your switch for free. Yes since more and more complaints and lawsuits are coming in. Nintendo started to fix issues for free. Earlier Nintendo Apologized for this issue. But it seems like we have to deal with this issue for now.

Why this issue hasn’t been resolved by Nintendo yet?

Now you’ve been wondering why this issue hasn’t been resolved. Seems like this issue will stay with us for long as no explains has given by Nintendo. However, last week there were more lawsuits against this issue. But Nintendo chose to remain silent on this issue. Rather than free repairing services we will not be able to get anything from this gaming console company for now.

Repairing them can also be an issue as those who own one console don’t know how much time it will take. Then they will be left with no switch for days. Some reports even suggest that it is Nintendo’s strategy to make its users buy new versions.

But, we not sure about anything for now, as apart from expressing an apology Nintendo hasn’t really addressed this issue lately.