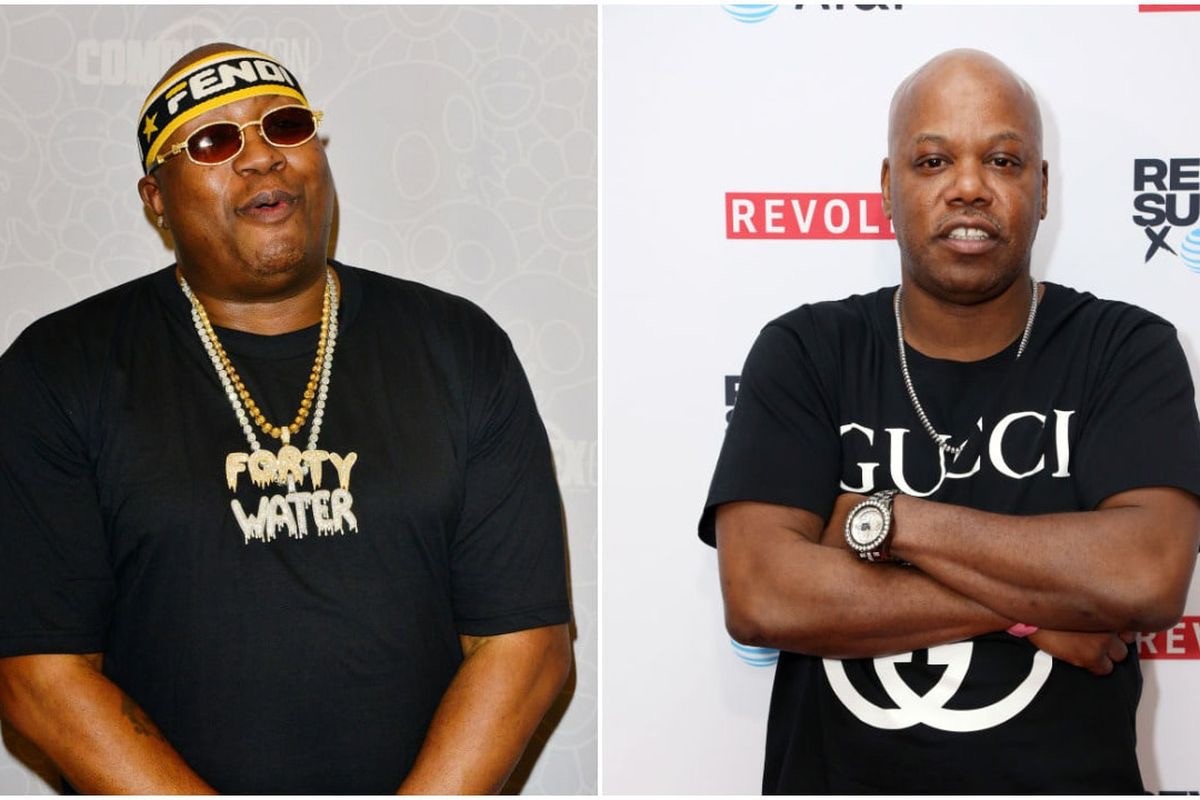 This time VERZUZ has gone a little extravagant for this year’s last battle. VERZUZ spent $500k for E-40 & Too short’s battle.

Let’s get into more details about this battle. See why these two good friends are competing against each other.
Where to watch? Timing? And Every Trivia.

E-40 and Too short both are Bay Area-based Rappers. They have collaborated several times. And known to have a great reputation with each other. So why are they against each other?

Too short Explained, they are not competing against each other but It is this 2 vs whole planet. They are doing it for the people of the Bay Area. Whoever wins people of that area will take pride in them.

Well, Too short doesn’t think so as the two have been friends for more than 3 decades. Too short knows E-40 very well. And he made it that clear despite 2 being friends we can expect cut-throat competition.

As we have seen many rivals as Gucci mane and Jeezy in these battles. It will be great to see two friends competing belonging to the same area. Fans definitely gonna support both of them.
All we can say is May the best man win.

As year’s last battle was scheduled between Ashanti and Keysha Cole but unfortunately Ashanti is Covid positive and their battle is postponed to 9 January.

After that, these two Rappers were approached. And according to TMZ these two will get the full stage and have a concert-like atmosphere. As this will be 2020’s last battle this kind of spending is kind of given.

Where to watch VERZUZ battle & Timings?

Their iconic battle is available on Apple TV. Live streaming is scheduled on Saturday 8 pm ET.

E-40 and Too short’s Recent collaboration:

Rapper Duo has released “Triple Gold Sox” one day ahead of their battle. They have collaborated several times before and given many musical chartbusters.