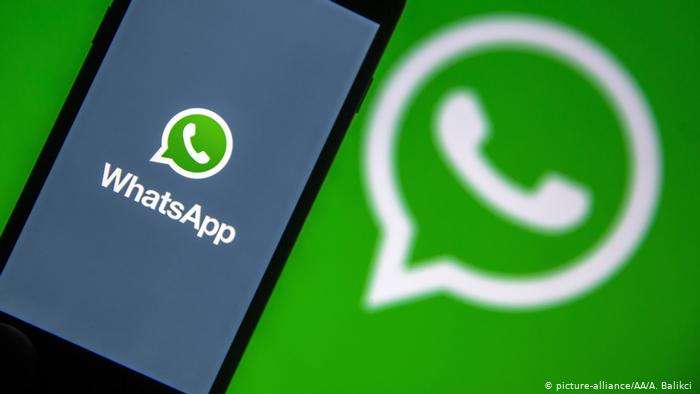 WhatsApp is one of the leading messaging apps all over the world. Recently acquired by the Facebook owner Mark Zuckerberg, WhatsApp comes with different features to enhance the messaging experience. WhatsApp is also constantly adding new features to keep its users hooked to this social app. According to reports, WhatsApp users may soon be able to use different wallpapers in different chats.

Launched in January 2009, was first created by Mountain View, California and later acquired by Facebook in February 2014. By 2015, WhatsApp acquired the tag of being the most popular messaging app. Of late, it has over 2 billion users worldwide and has become a necessary means of communication.

WhatsApp comes with a lot of features that make it different from the other messaging platforms. Be it having numerous emojis, allowing voice messaging, or posting statuses- WhatsApp lets you do it all. The recent development in the app was the introduction of Dark Mode, that helps to minimize the light exposure to your eyes. Even then, there were speculations about six new wallpaper settings.

WhatsApp also allows its users to customize their chat wallpapers from time to time. But the problem is that the users have to keep the same wallpapers in all their chats. However, it seems that WhatsApp is all set to take care of that. According to different sources, WhatsApp users may soon be able to use different wallpapers in different chats. As per reports by WABetaInfo, the traces of the same has been found in its latest iOS beta version.

To add to that, users might also be able to adjust the brightness level of the wallpapers. One can see to it in the ‘Chat Info’ section available for each chat. To option to add different wallpapers will be available in ‘Personalisation’ under ‘Chat Info’. These features also come with improvements in Security Code Notifications.

Thus, this feature is still under development for the app and might be available for all its users in the near future.