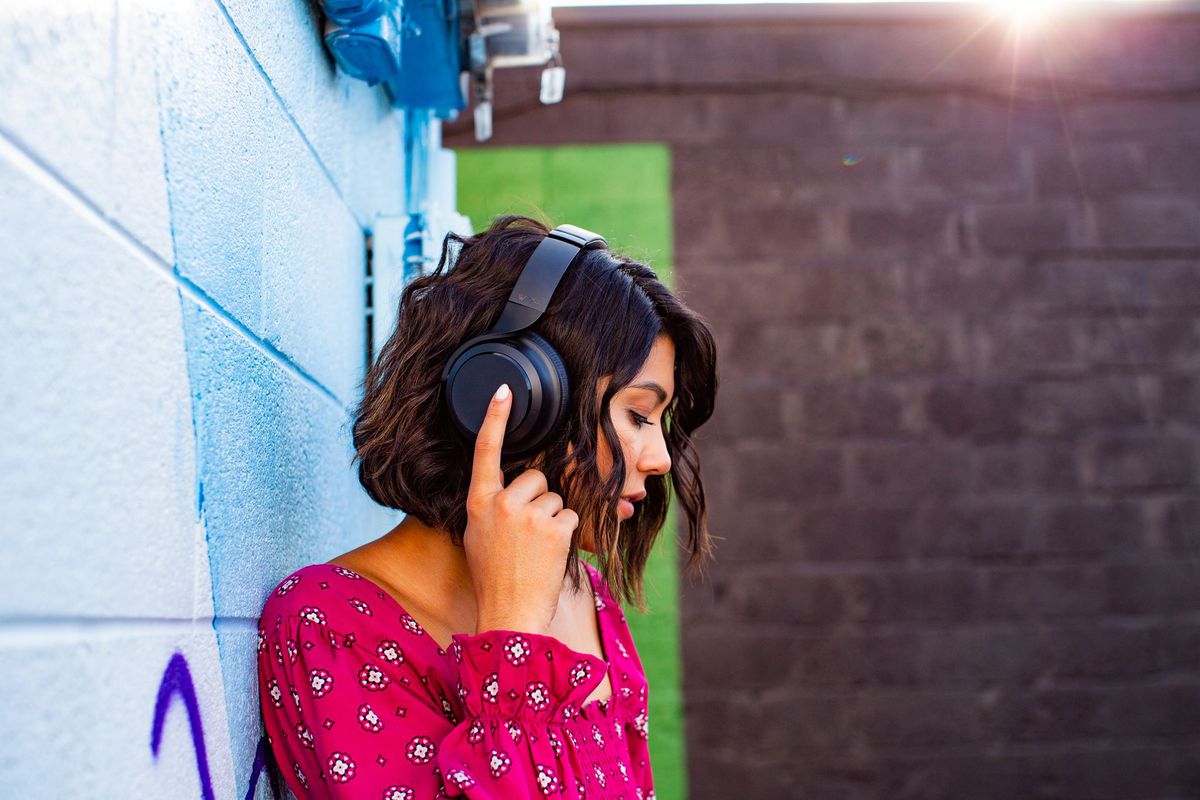 The gadget maker Wyze is expanding its wings beyond low-cost cameras. Yes, Folks! Now not only can you afford cameras but also Wyze’s Headphones and Doorbell. And another surprise for you, it’s not just a doorbell! It’s a video doorbell. Today the company will announce three new products, a pair of noise-canceling headphones, a thermostat and a video doorbell. The thermostat is smart to guys. These will join the previous product line of Wyze like a camera, fitness band, and smart home appliances like a bulb, etc.

Just like many other companies do, Wyze is also expanding its gadget line-up with a product to enter a broader consumer base. They are doing this by using their affordable cameras as a way and entering into products that go beyond the Smart home range. Oh, and we have an inside into one of its product prices. Do you want to know? Well, it’s their doorbell. And the price is extremely competitive at $29.99. You can also pre-order Wyze’s Headphones and doorbell. But while you can place pre-orders for doorbell starting today, pre-orders for headphones and thermostat will start from 29th Sept.

Wyze hasn’t revealed the price for the last two products but we can take a guess and say they will also be priced quite low. Wyze has come up with some pretty nice products for a mid-range market. Their Doorbell will require a hardware connection and will come with 1080p video recording, night vision, and similar features like its cameras. Like full-length motion recording and person detection.

While on the outside Wyze’s Headphones and doorbell may look ordinary, their feature sets them apart. Like the Wyze’s custom wireless chimes is a feature of their doorbell and the system also supports multiple chimes.

Wyze’s headphones will target the mid-range market occupied by competitors like Bose, Sony, etc. It is different because they will last till 20 hours on battery with dual microphones that isolate voice and it will be able to detect wear to pause music. Moreover, the headphones will come with build-in Alexa and touch controls. I am positively psyched for Wyze’s headphones and doorbell.

I know the next item on my shopping list. Do you? Are you excited to own a Wyze Headphone? Comment below.