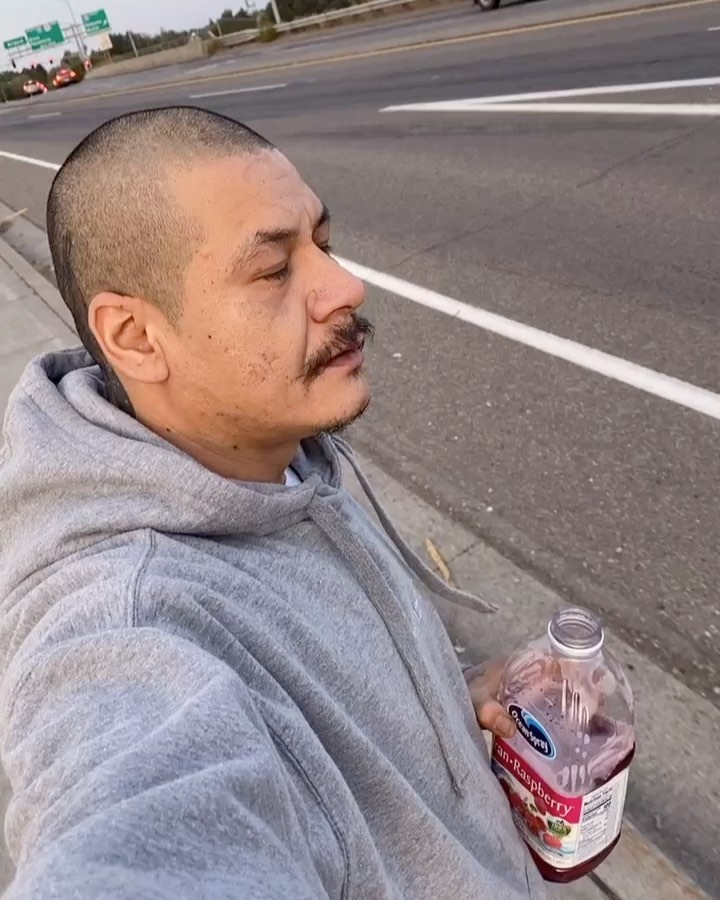 Tiktok’s Skating Chill Lord claims that he got 13 thousand Australian dollars after his he went viral. This is Nathan Apodaca, also known as, 420doggface208. He is one of the famous personalities on Tik Tok. He uploaded a video on Tik Tok on Friday. In the video, he was skating on his skateboard in U.S. Highway 20 in Idaho. The background music of the video was Fleetwood Mac’s “Dreams”.

In the video, Tiktok’s skating chill lord is drinking Ocean Spray cranberry raspberry juice. In addition, he is lip singing to the song, “Dreams”. The video’s caption was “Morning vibe,”. Something important that people should about Nathan Apodaca is that he is a big fan of Fleetwood Mac. Fleetwood Mac is an American-British band that was established in the 1960s, London. They mainly make rock music.

After his interview with the TMZ, the audience got to know the reason behind the donations. The donations came in when the viewers got to know that he is lives in a recreational vehicle with no running water. Moreover, such contributions were made through Venmo and PayPal. He headed to Idaho to meet hos brother. Tiktok’s skating chill lord is planning to use the money to set his own place.

Tiktok’ Skating Chill Lord later twitted on his twitter handle 420doggface208. He thanked everyone and appreciates everyone’s consideration. He twitted on September 27th, 2020. Sources say that he will buy a better recreational vehicle. Nathan Apodaca has given about five thousand to his mother and bought some clothes for his daughter.

On Fleetwood Mac’s official twitter handle, they have written: “We love this” and shared Nathan Apodaca’s video below the caption. Overall, people love the video because of the vibe it providers to the viewers. People have shared the video so more people can send donations.

TikTok must become US Firm or will be banned, Treasury Secretary Steven Mnuchin says